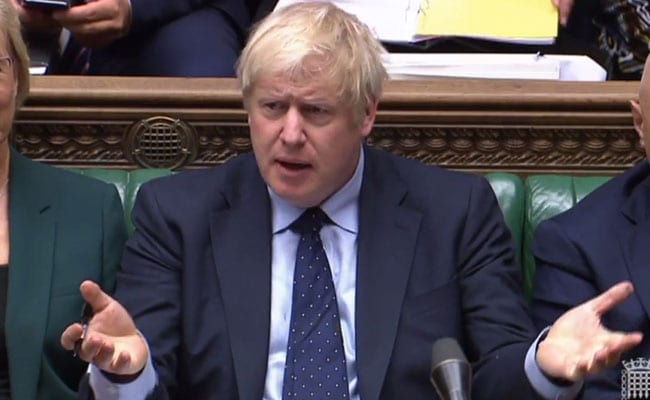 British lawmakers on Thursday triggered an investigation into allegations that Prime Minister Boris Johnson misled parliament in his preliminary responses to studies that he and his workers broke COVID-19 lockdown guidelines.

Lawmakers permitted a movement calling for a parliamentary committee to find out whether or not Johnson’s denials of rule-breaking amounted to a contempt of the Home of Commons in mild of his subsequent police effective for breaching rules.

The movement was handed with none opposition after the federal government deserted an earlier try and delay any determination on whether or not or to not maintain the investigation.