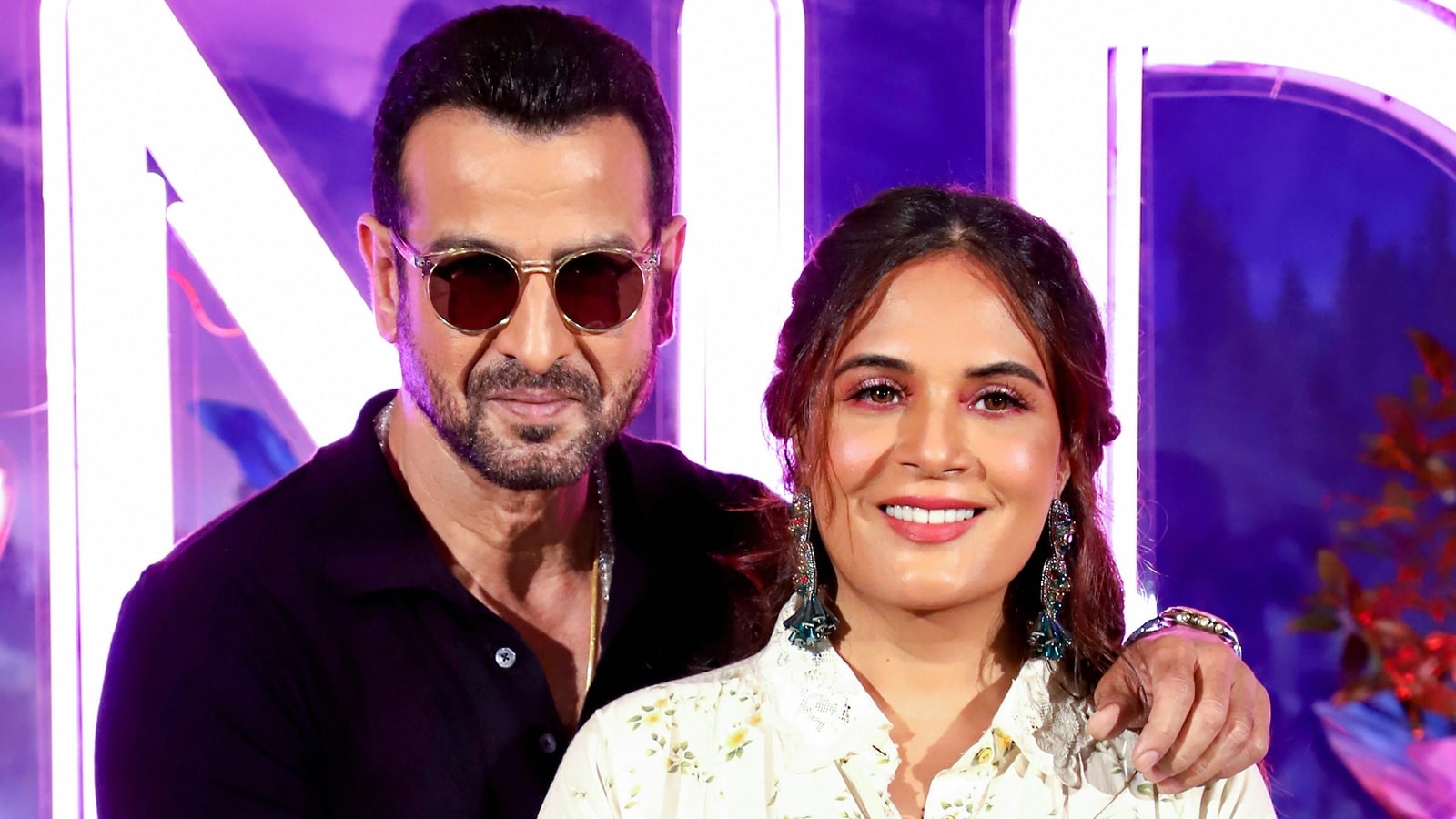 Actress Richa Chadda said she was pleasantly surprised by Ronit Roy on the sets of Voot Select’s new show Candy. Richa said that she is convinced that Ronit will throw starry tantrums in her place and refuses to train.

In an interview, she admitted that she was touched by his reputation as ‘Amitabh Bachchan for TV’ and really appreciated him being open to improvisation and re-captures on set.

Richa Chadha told Bollywood Hungama in Hindi, “I want to say this about him; we did some readings, and they were normal, dry and not very emotional readings. When we went to the set, our director Ashish Shukla told us we could improvise, so I’ll start taking a shot, and if it’s not (Ronit) Ready, he’ll listen to me and say, ‘Oh, I know what you’re doing, let’s do another. I really like it. Sorry to say that, but I was sure Ronit Roy would come in like Amitabh Bachchan from TV and refuse to exercise…but I loved his energy’ And those scenes turned out really well.”

Kandy is a murder mystery set against the backdrop of a picturesque location in the mountains. In a press release, Ronit said, “I feel like it’s the edge of the seat kind of exciting. I’ve had the privilege to work with so many talented actors and directors and this is no different. Thanks to our creative directors and directors Ashish Shukla who made each character so special and engaging. This is the first time That I had the opportunity to play such a multi-layered character. I am really looking forward to this.”

Richa previously appeared on the livestream series Inside Edge, which will be returning soon for a third season. Meanwhile, Ronit has appeared in Kehne Ko Humsafar Hain, Hostages and 7 Kadam.