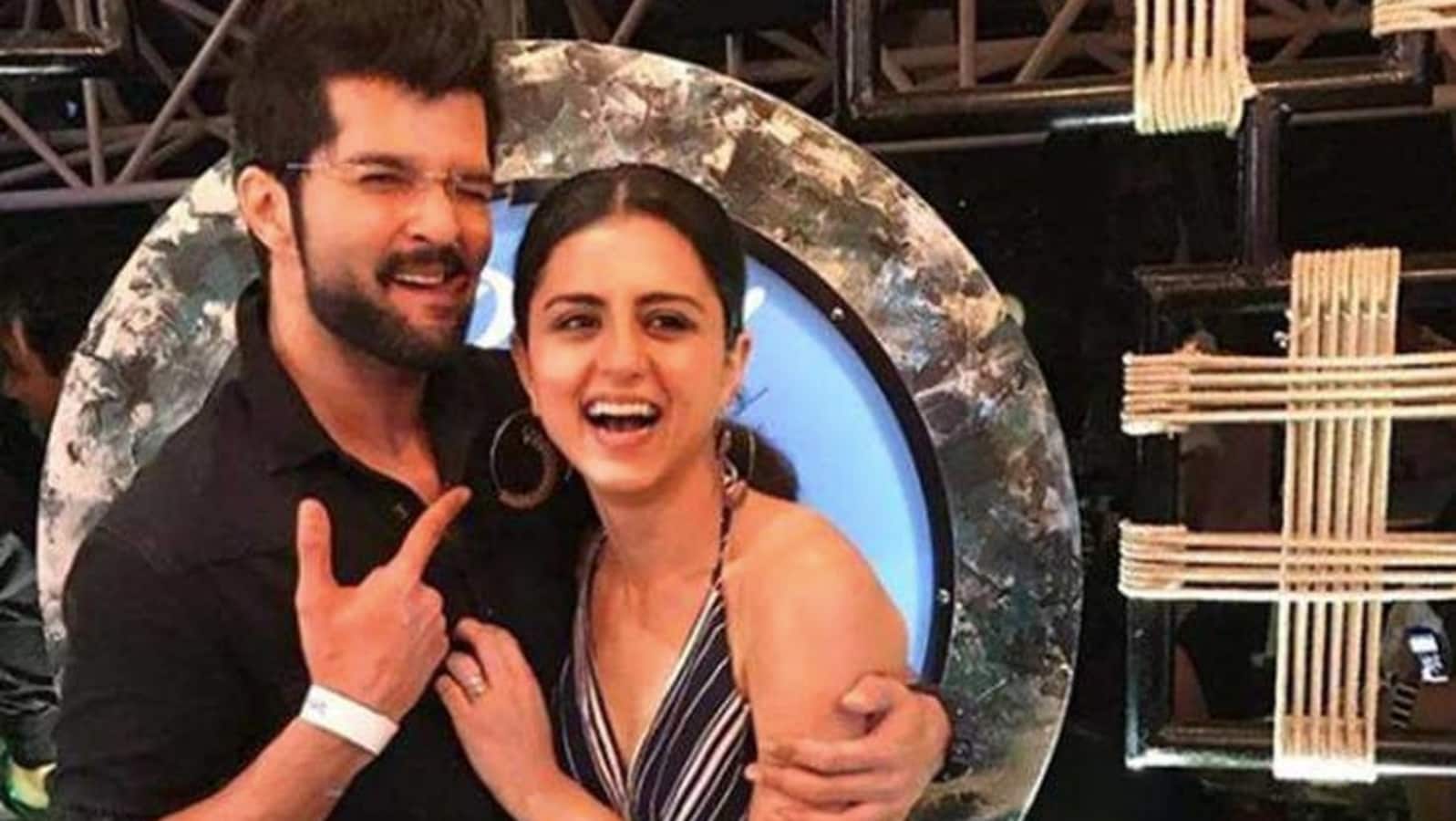 When Rakesh Babat was in the Big Boss OTT, his ex-wife Riti Dogra beat him from the outside, protecting him from comments like ‘spineless’ and ‘henbeck husband’. The couple separated in 2019 after seven years of marriage and shared a good relationship with each other.

In an interview with the Hindustan Times, Rakesh opened up about how the divorce from Riteish affected him, but how they are both ‘in a good place’ now. “Ending any relationship is not easy, I’m an emotional person. I never thought it would end in a situation like divorce because I always, she definitely wanted to work in marriage too. You go through the whole aspect of Sakta Tha ‘(maybe it’s fixed)’, so there’s a lot of guilt, a lot of ‘maybe I did something wrong, she did something wrong’, she probably felt too, “he said.

“There are a lot of thoughts that you go through at that particular point, it’s important that you go through those thoughts because it makes us human. Since I’m been married for seven years, it has had an impact on me, so accepting the difference in life will definitely be a task. But now, I I’m fine. We both went through that and we’re in a good place now, ”he added.

Rakesh said he sought help to deal with the divorce and that it was much easier for him to talk to anyone. “I took help, it was needed, because our mind is a machine that makes sense, it always thinks. There is uncertainty in a lot of things, so we have to solve it and move forward. I graciously accept that taking help is not a big deal. If you have a problem talk to people I did it, it definitely deployed me. I did visual art therapy, it helped me a lot, I’m now a therapist myself, so it’s good.

At Big Boss OTT, Ramesh saw a special person in Shamita Shetty. They grew close to the show and are now taking it slowly. “Before we give any name to this, we want to get to know each other better,” he said, adding that they ‘don’t want to rush anything’.