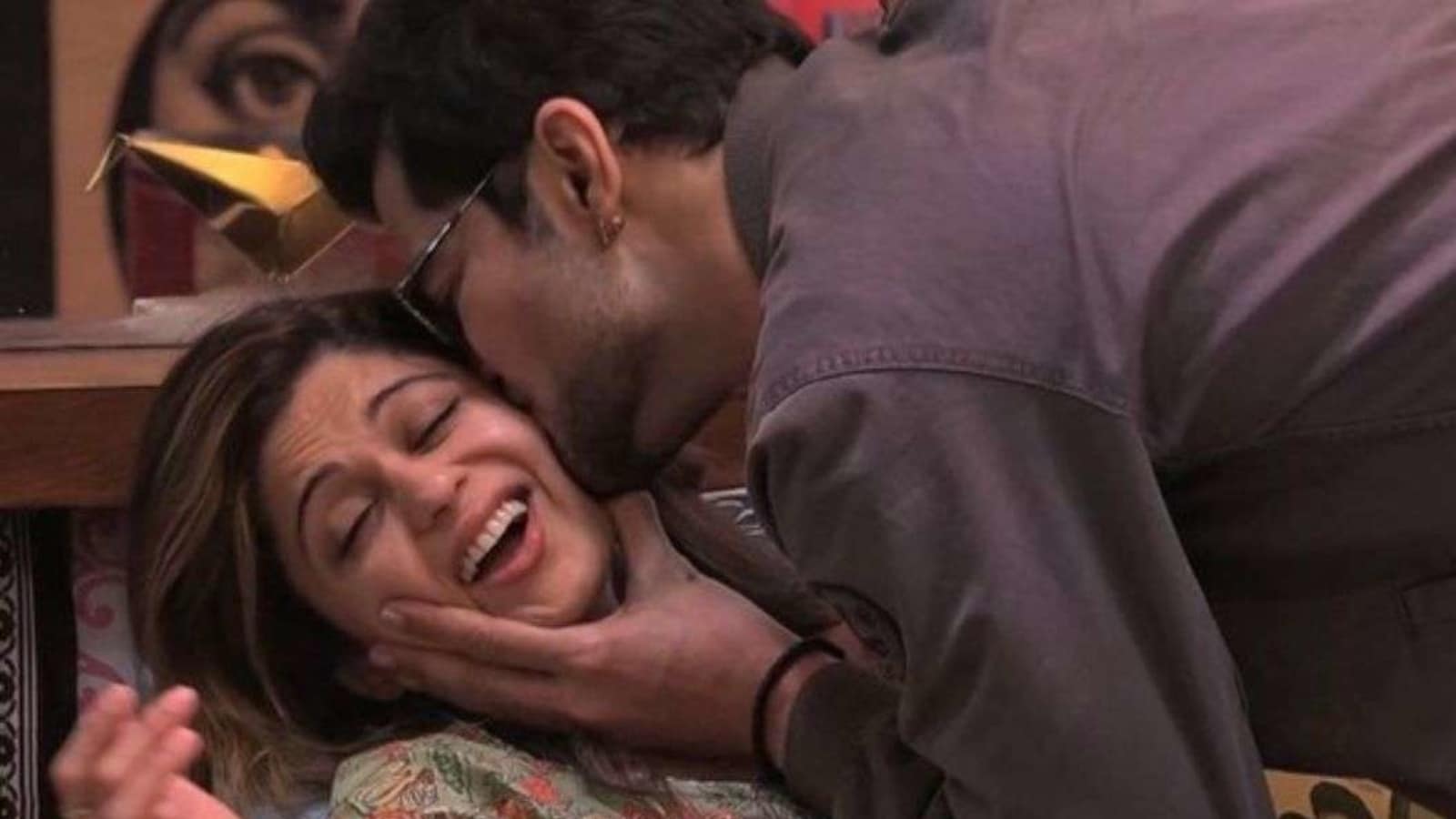 Rakesh Babat admitted that he has romantic feelings for his Bigg Boss OTT co-contestant Shamita Shetty and said ‘it was very clear’ on the show. However, he said they still get to know each other and are not yet in a relationship.

Shamita and Rakesh formed a ‘link’ in Big Boss OTT. On the show I could often see them hugging and kissing each other. Fans affectionately call them ‘Shara’.

In an interview with a Bollywood bubble, Rakesh was asked if his feelings on Shaketa were platonic. Apparently, it’s a little more than friends. It was clear on the show. Yes, she is special and I want to spend time with her, talk to her, communicate with her, ”he said.

Describing Shamita as a ‘strong woman’ with a ‘pure soul’, Rakesh said she was ‘someone who wants to be with’. He called her caring and open.

When asked about his and Shamita’s current relationship status, Rakesh said, “It is slow and firm … We spent some time together but we still have a lot of time to spend. We need to get to know each other more. I do not want to rush things, I hope she does not want to. Things like this, we have to handle with the heart in the right place, and with some care. So, let’s see where it goes. We will try to get to know each other. Now, if you talk about status, we like each other, we are best friends. When something happens, I hope you know about it. “

Previously, Ramesh had said that he felt a ‘own feeling’ with Shamita. He told Big Boss OTT presenter Karan Johar that he was too hot, so he was embarrassed.