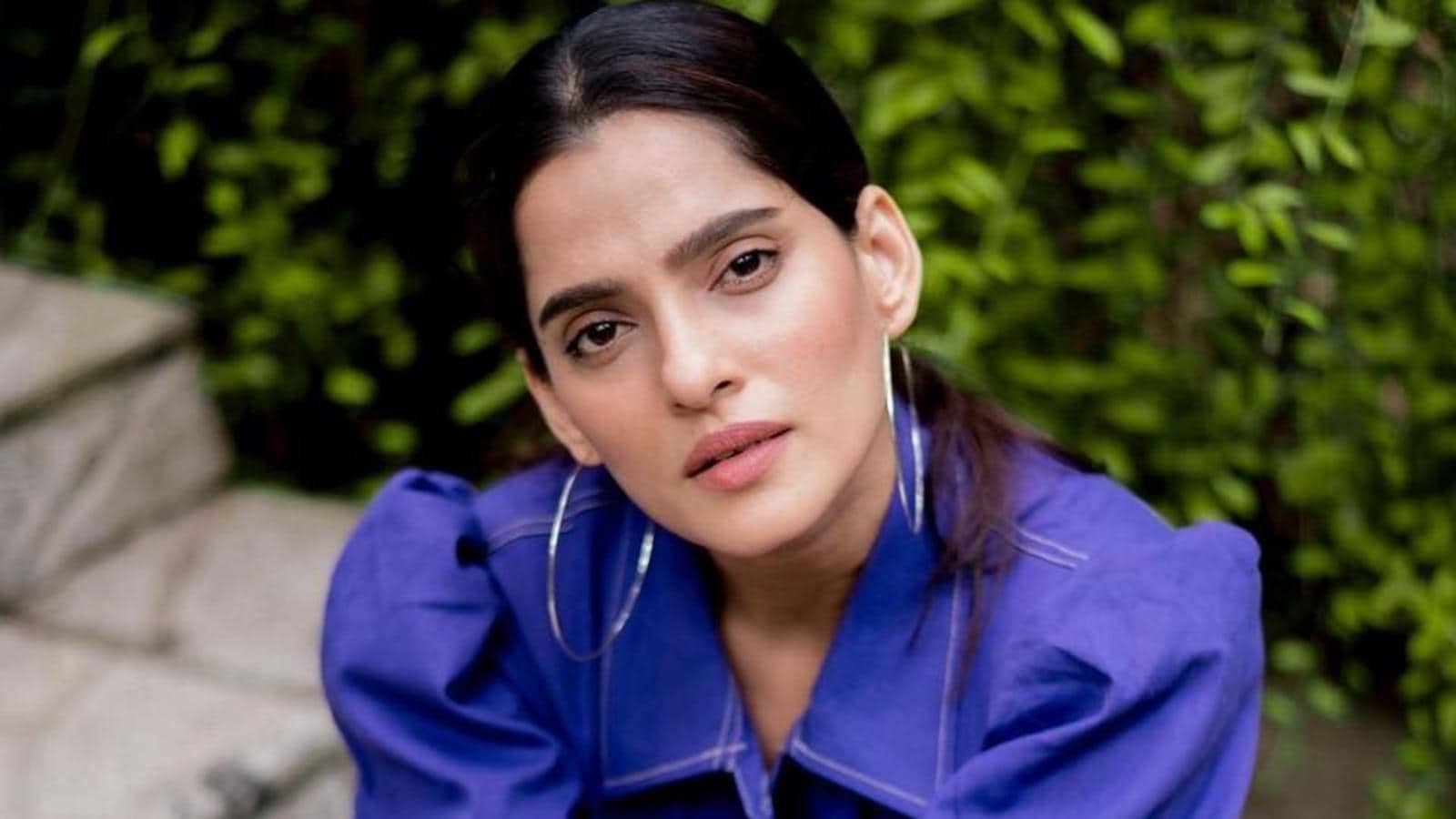 Switching from one film industry to another has its own challenges, but for actress Priya Babat, the transition from Marathi to Hindi films has been rather smooth.

She, in fact, does not support the idea that actors from the regional film industries face any prejudices in Bollywood. “I don’t think there is anything changing other than the scale of production, with Marathi and Hindi projects. I don’t think I felt any difference at all. People treat you very professionally in Bollywood,” says Babat, who was his first Indian acting in Bollywood. Munna Bhai MBBS (2003).

The representative goes on to say that it also depends on how one is on the sets and how professional one behaves.

“I don’t think there was any kind of discrimination or prejudice in terms of opportunities or situations. The way I started my journey was my choice. I started with Marathi films because it was convenient for me. If only I had started my career in an Indian job Mona Bhai, it could have been a completely different profession,” she explains.

Babat, best known for her role in Marathi films like Happy trip (2014), Fasander (2016), Amy Doji (2018) and two seasons of web series, City of DreamsShe says her approach to films has changed over the years.

“Now at this time, when I did a lot of Marathi projects and looking for some opportunities in Hindi, the roles were different, the age group was different, my expectations were different and so were the expectations of the people. The struggle changes on every level, but I don’t think I have been treated in any way because I come from a Marathi movie background. Any talented person is treated well in Bollywood.”

The actor also feels that language and regional barriers are now fading, in large part because of the OTT boom. “I think language is only a medium. It is just the way you communicate feelings. I think language should not prevent anyone from being a part of any great story. I think with OTT platforms, we are definitely moving in that direction.”