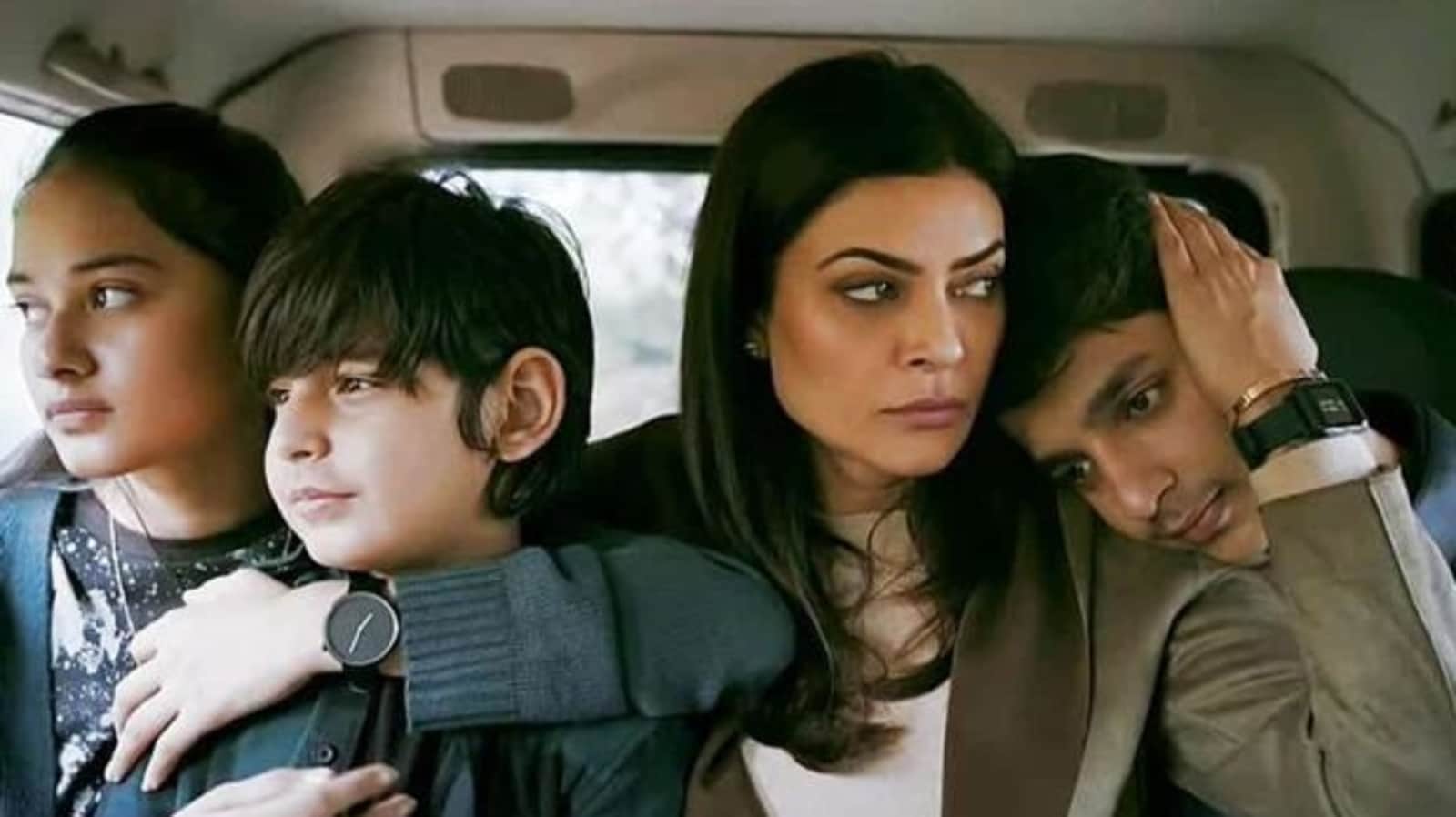 Serious Men is the story of a person lacking ambition who decides to capitalize on his son’s fame as a boy genius to improve his family’s fortunes. Critics widely appreciated the film for its sharp comment on caste discrimination and class privilege through its protagonist Ayan Mani (Nawazuddin).

The comedian celebrated the moment in an Instagram post. “Um… I think I just got nominated for the #Internationalemmyawards ah… but I’m so glad it’s a show about my culture, my people and how fun we are. The special thing was my love letter to India and it’s unbelievable.”

In the Best Drama Series category, Disney + Hotstar’s Aarya was nominated along with Chilean El Presidente, Israeli show in Tehran, and British show There She Goes. A remake of the popular Dutch crime drama Penoza, Aarya celebrates Sushmita’s return to acting after several years.

Enthusiastic Sushmita shared the photo of the nominations and wrote on Instagram, “OMGGGGGG!!!! AARYA was nominated for Best Drama Series at #InternationalEmmyAwards2021iemmys has been busy dubbing for AARYA2…just got the news!!!! Yeeeyyyyyyyyyyyyyyyyyyyyyyyyyyyyyyyyyyyyyyyyyyyyyy congratulations @madhvaniramamitamadhvaniofficialrmfilmssandeipmvinrawdisneyplushotstarendemolshineaind the most amazing crew!!!! Seeing India on this list fills my heart!!! “

She added, “Thank you wonderful people….your love and appreciation for #ARIA is the soul of this celebration!!! This team really deserves it!! Congratulations to @nawazuddin._siddiqui and virdas for their nominations and for being added to the Pride of India!! I love you guys !!!#duggadugga.”

The International Academy of Television Arts and Sciences will announce the winners of the 2021 International Emmys on November 22 in New York.