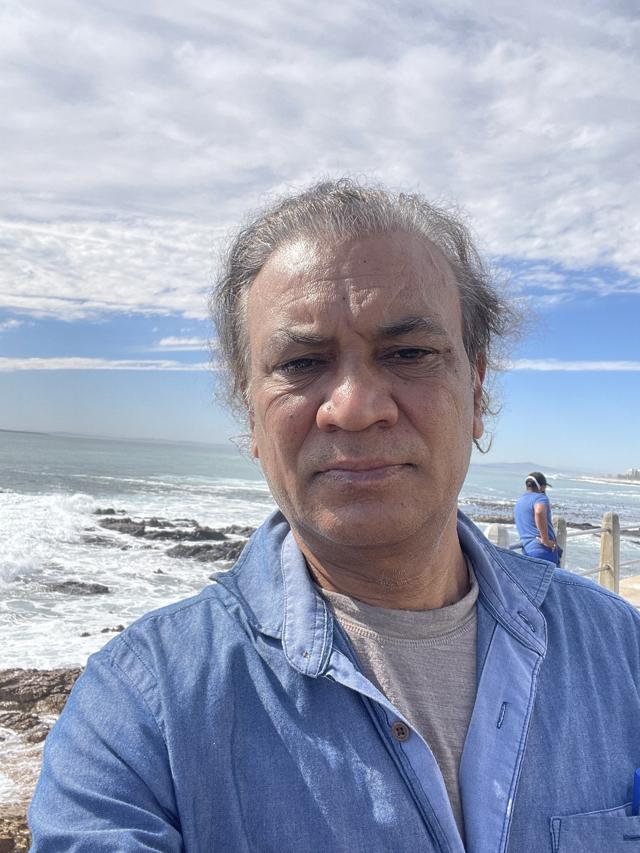 Taare Zameen b Renowned actor Vipin Sharma has returned from filming his next overseas project. Last seen in the second season Family man, The actor recently filmed for another OTT series in Cape Town, South Africa, having previously completed Dev Patel’s film Monkey man In Indonesia before the second wave.

After he returns to Mumbai, the actor says, “Whether you are shooting in India or abroad, fear is equal. This time I got some relief as the entire cast and crew were vaccinated but I was very scared during the filming of Dev.

The actor recalled, “There was no direct flight, so I had to go to Dubai, then to Jakarta, so I reached Indonesia in two days. We filmed there for five months, we were at the resort, where there were only film actors, crew and staff. And the Malaysian coast on the other hand.The jetty ride was only 40 minutes to both countries, but we were not allowed to travel due to the epidemic.

Sharma’s recent trip was relatively interesting. “Like in India, everything is open in Cape Town, but people are relatively disciplined and the Code of Conduct 19 is strictly followed. In hotels or markets, you can not move without a mask. Most people follow the rules, but we as actors cannot wear masks during filming, so the fear is definitely on us.

In March-April, Sharma was filmed in Kolkata for a series starring Vinay Padak, Taniya Maniktala and others.

The Missing film directed by Sharma was recently selected for the Chicago South Asian Film Festival. “We filmed in Goa before the epidemic. It’s a collection of three stories that were intertwined at one point.

He is surprised to see the response to his last release. “FM2 Every well is gone, and in fact we did not expect such a response to my character. Tea Track is viral and many memes were made in it. I get a lot of news about it (laughs).