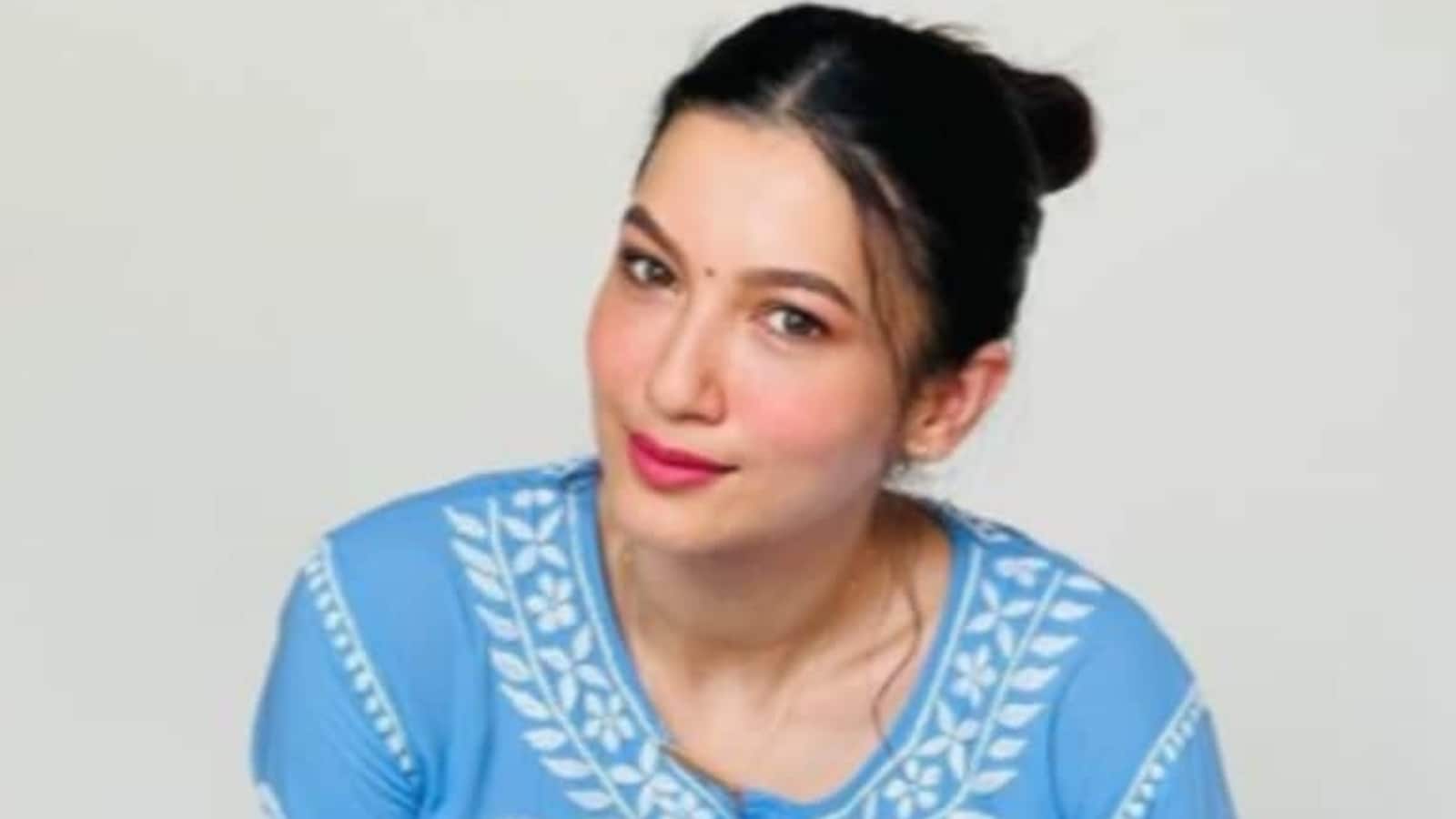 The Bigg Boss OTT Muskaan contestant aka Moose Jattana found support in Bigg Boss 7 winner Gauahar Khan. The actor criticized people for “bullying” Moss during a quarrel inside the house.

Two promotional videos from the show showed the final fight between Moss Jatana and Divya Agarwal. While Moss objected to Divya’s attempts to try to sever her relationship with Nishant Bhatt, Divya did not like the way Moss talked about everything on the Bigg Boss OTT.

In response to the fight, Johar Khan wrote in a Sunday morning thread of tweets, “I feel so bad for the moose! I was totally bullied today! #bb15. Such pure lines… Shady Karak Lu Gao…. She was fighting to sabotage her relationship. Sympathy Totally with the mascara! #bb15.”

Such pure lines… Shady Karak Lu Gao…. 🙄🙄 She was fighting to sabotage her relationship. Totally sympathize with the dwellers! #bb15

One of the shows with Pratik Sehajpal started harassing Neha Bhasin and Nishant Bhat. Divya replied, “Are you guys exchanging partners again?” However, Moss was not in the mood for jokes and told her, “Terry Demag Min sir Chalta Hai (is that the only thing on your mind)?” Divya said, “He (Nishant) is not your friend.” Moss then added, “The connection of Tomahara Nahin Hai, Tom Har Jaga Jackie Moh Mar Rahi Ho (You don’t have a connection anywhere but you go and poke your nose everywhere).” Divya replied sharply and said, “I will slap you,” and Moss stood up saying, “Come and slap me now.”

The second promo showed the contestants huddled on the sofa while Divya talked about Moss. Moss repeated her statement, “Min kaha to jaga jaga ja k moh marti hai jo tu marti hai (you said you’re digging everywhere and you’re doing it).” Then Divya said, “You do the same with Patek Sehagpal, I don’t care.” Moss kept insisting that Divya must feel some shame, Divya claimed that Moss does not have enough confidence in Nishant and that is why she says such things.