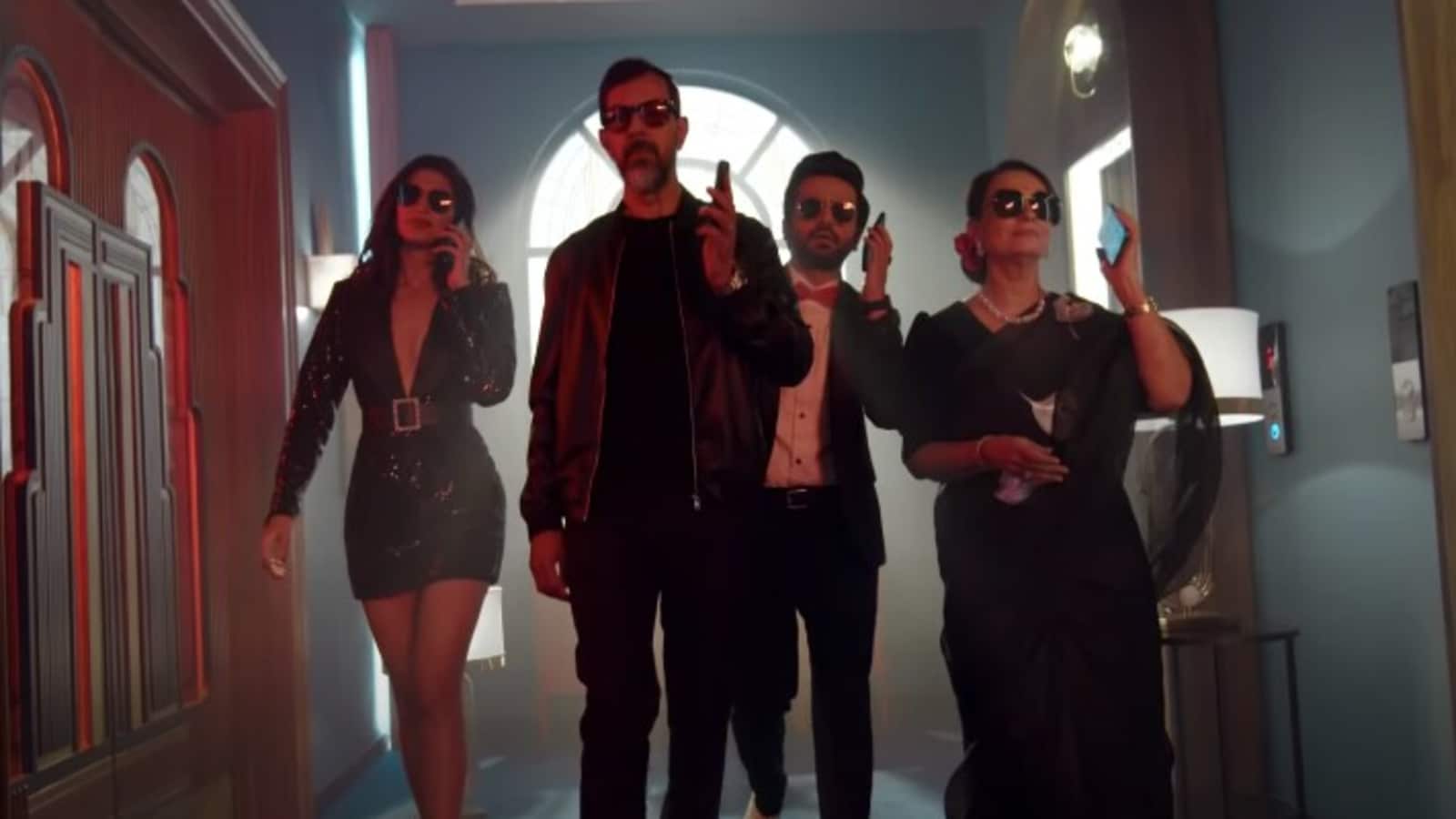 Netflix on Friday released the first trailer of Call My Agent: Bollywood, the Indian spin-off of the hit series of the same name. The show is coming to the streaming stage on October 29th and will feature full cast including Farah Khan, Ali Fazal, Richa Satta, Lara Dutta, Jackie Shroff along with Ahana Kumra, Ayush Mehra, Soni Rastan and Rajat Kapoor. Thea Mirza et al.

At one point in the trailer, Richa Sada teases her real life partner Ali Fazal after boasting she worked in Hollywood. “Cannes Kaye Ho Kia (but have you been to Cannes)?” She asks.

The official summary of the event is here:

Director Shad Ali said in a statement: “The project was close to my heart from the beginning. It was a huge responsibility to focus on the original screenplay that was so successful, but the adaptation has my own mark.

He added, “Each of us involved in this project has poured their heart and soul into it, and I can not wait to show the audience the showy satirical world through my lens. Shooting with them was a riot.

Original call my agent! Screened on the France 2 network in 2015. It is streamed internationally on Netflix, and has expanded to four seasons. The show featured French icons Jean Reno, Juliette Pinochet, Isabelle Adjani and Isabelle Hubbard.