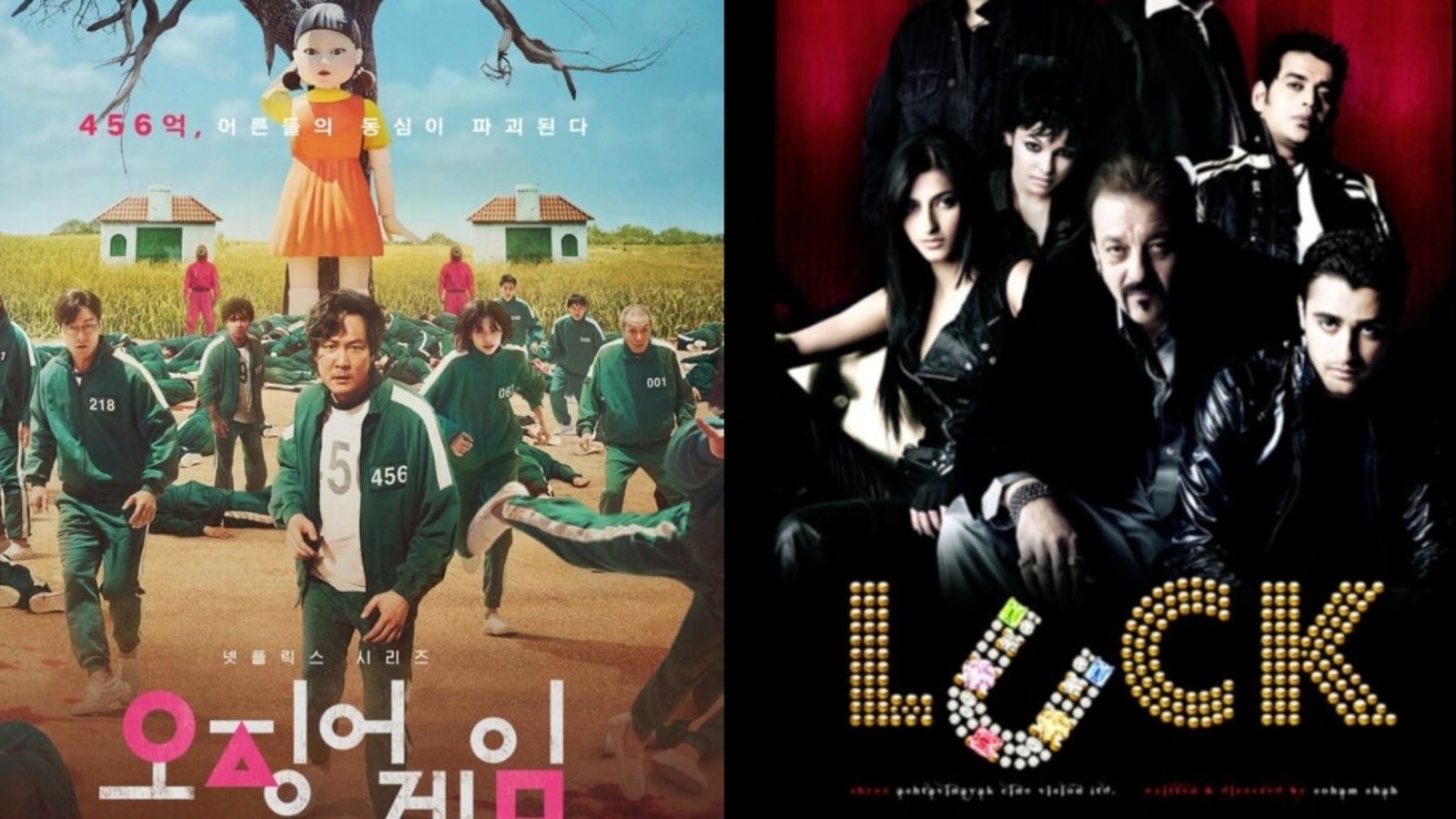 Netflix’s Korean drama Squid Game reminds Bollywood fans of the 2009 movie Luck. Many who watched the Survival game series pointed out on Twitter that the squid game looks like a comprehensive version starring Sanjay Dutt, Imran Khan and Shruti Hassan.

The Squid Game is a nine-part series that revolves around 450-odd competitors playing to win a jackpot sum. About six games are arranged for participants to play. As game sweepers progress, those who fail to complete tasks die. Luck also followed a similar formula, making fans scream that ‘Bollywood did it first’.

“If you want to see the difference between Bollywood and foreign movies / TV series, check out the Korean drama ‘Squid Games’. It has the same story as the movie Luck, but has given way better than the movie Luck,” one fan tweeted.

“Well #SquidGames Sanjay Dutt, does the Sruthi Hassan movie remind anyone of LUCK? It’s like the TV show format of the movie!” Added another. We already have ‘luck’ before “squid game” !! It looks like the Korean version of that movie, ”said a third Twitter user.

The Korean drama also features Indian actor Anupam Tripathi, who made his debut in full-length K-drama through the show. Anupam moved to South Korea in 2010 to pursue acting studies. “I have to think diligently every day for 10 years as a student and drama actor in Korea,” he said. He said his parents did not decide to continue acting. “My father, who came from a middle class family in India, told me that I should study and work and earn money,” he said. However, the success of the game of squid has made his family proud.