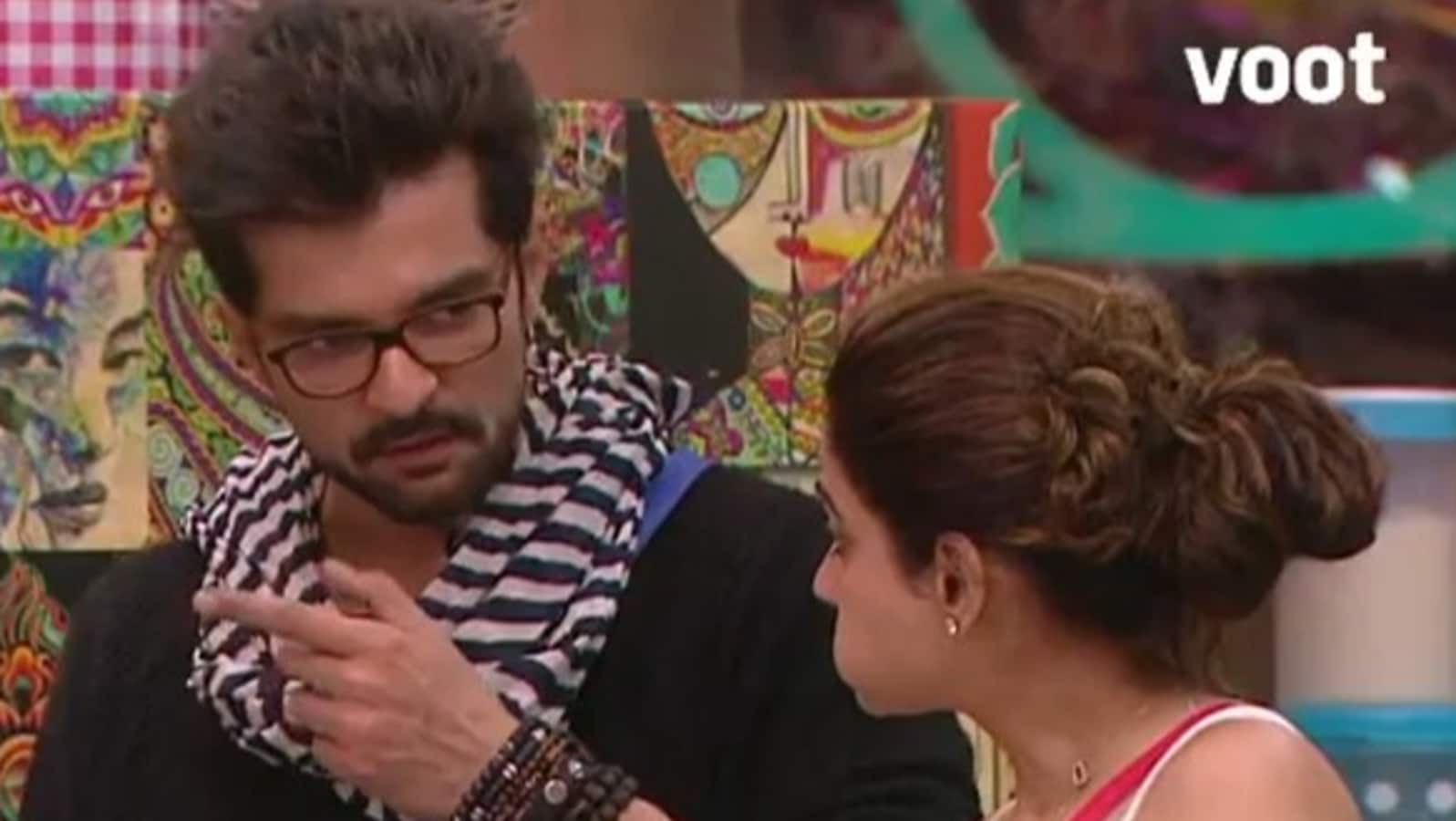 A promo for Bigg Boss OTT shared online by Voot showed Shamita Shetty having a fight with Ragish Babat over Divya Agarwal. Chamita, upset at Divya’s betrayal, slams Ragash for continuing to sympathize with her.

The video started by telling Divya Shamita that she does not trust Moss Jatana and the two agreed to ‘take her out’. However, during the mission, Divya and Moss allied against Shamita, leaving her shocked.

During a conversation with Neha Bhasin, Shamita said Raqqa would be a ‘fool’ if he still couldn’t see Divya’s true colours. “Sabke saath is kind to us hey (you want to be kind to everyone),” Shamita told Raqash angrily. “I can’t be with someone like that.” “If I have to beg for loyalty, I don’t want to be with you,” she added.

When Raqash asked Shamita what she meant by “loyalty,” she said, “Loyalty is that bitch whore. I don’t want you to talk to the king.” Later, Raqash asks Shamita to stop talking to Prateek Sihagpal. “Because I am telling you Divya, you are telling me Prateik?” She asked. “That doesn’t happen at all. Backstabbing alag hoti hai (backstabbing is different).” +

Divya also shouted at Shamita, “You insecure bitch.” Divya is then shown angrily throwing oil at Shamita’s food. Shamita is shocked and later tells Divya that she is not interested in talking to her.

Divya and Shamita started on Bigg Boss OTT as friends but they fell out. Both said there is no room for reconciliation.