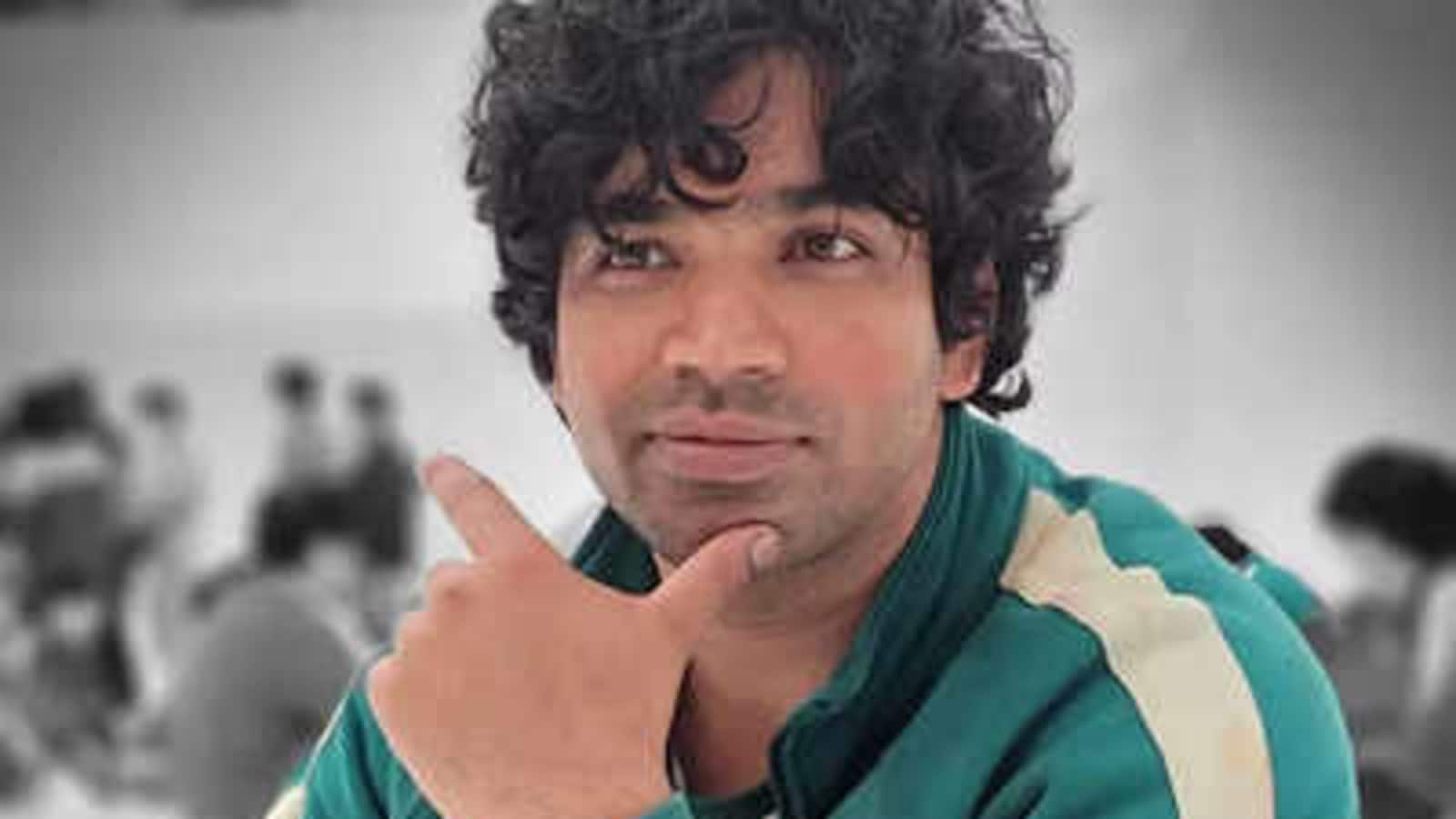 Anupam Tripathi is still collecting applause on the South Korean series Squid Game Netflix. The actor, who grew up in Delhi, has expressed his desire to perform in front of his home audience. Anupam plays Ali Abdul, a Pakistani immigrant who is in debt for participating in deadly Korean games. Anupam says he landed the … Read more