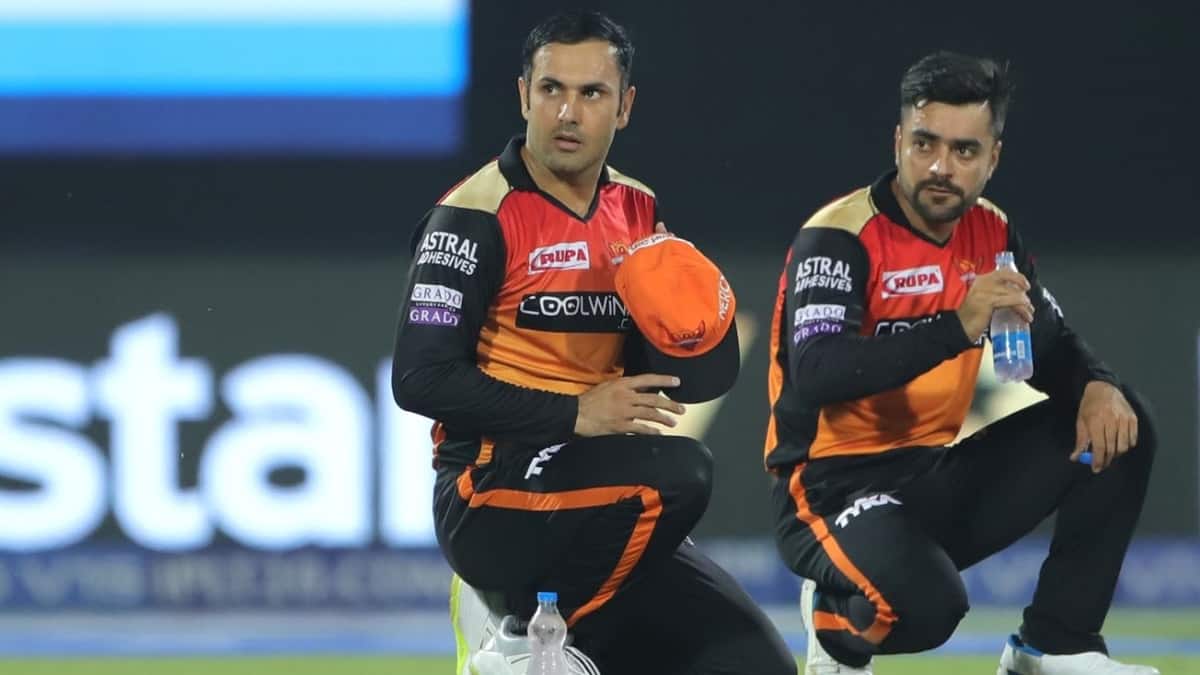 According to reports, the new Taliban government in Afghanistan has banned the broadcast of the Indian Premier League (IPL). Afghanistan cricketers like Rashid Khan, Mohammad Nabi and Mujeeb-ur-Rehman are participating in IPL 2021.

M Ibrahim Mohand, former media manager of the Afghanistan Cricket Board, said the IPL was banned from broadcasting in the country due to anti-Islamic content, girls dancing and the presence of women whose hair is banned in the Taliban’s Islamic Emirates.

Afghanistan does not broadcast national 📺 broad IPL Anti-Islamic content, girls dancing and the resumption of tonight’s matches were banned by the Taliban’s Islamic Emirates due to the presence of women with banned hair in red. #CSKvMI pic.twitter.com/dmPZ3rrKn6

Other journalists in the country also reported that the Taliban government had banned the broadcast of the IPL.

Ironically: The Taliban have banned the broadcast of the Indian Premier League (IPL) in Afghanistan.
The Taliban has warned Afghan media outlets not to air the Indian Cricket League because of girls dancing and female spectators and spectators in stadiums.

Under the brutal and repressive regime of terrorists from 1996 to 2001, women were completely banned from playing any sport while strict control of men’s sport. Women were also largely barred from education and work.

Many Afghan women and women’s rights activists around the world fear that similar policies will be repeated after the group toppled a US-backed government last month.