Star India, the official broadcaster of the Indian Premier League, on Tuesday backed the BCCI’s decision to suspend the lucrative T20 event indefinitely due to the spread of Kovid-19 in its bio-bubble.

Sunrisers Hyderabad wicketkeeper-batsman Wriddhiman Saha and Delhi Capitals veteran spinner Amit Mishra have been ruled out of the league after being declared positive by Kovid-19.

“Star India supports the BCCI’s decision to postpone IPL 2021. The health and safety of the players, staff and everyone involved in the IPL is paramount. We thank the BCCI, the IPL Governing Council, the players, the franchisees and the sponsors for their support,” he said. A few hours later, Star India said in a statement.

The broadcasters also said they were “indebted” to their employees, air talent, production and broadcast staff for providing broadcasts to millions of homes during these challenging times.

“We are also indebted to our employees, air talent, production and broadcast staff for doing their part to spread positivity by providing IPL 2021 coverage to millions of homes in the face of challenging circumstances,” the statement said.

An official statement earlier said that the BCCI was unwilling to compromise on the safety of players, support staff and other participants in the management of the IPL. 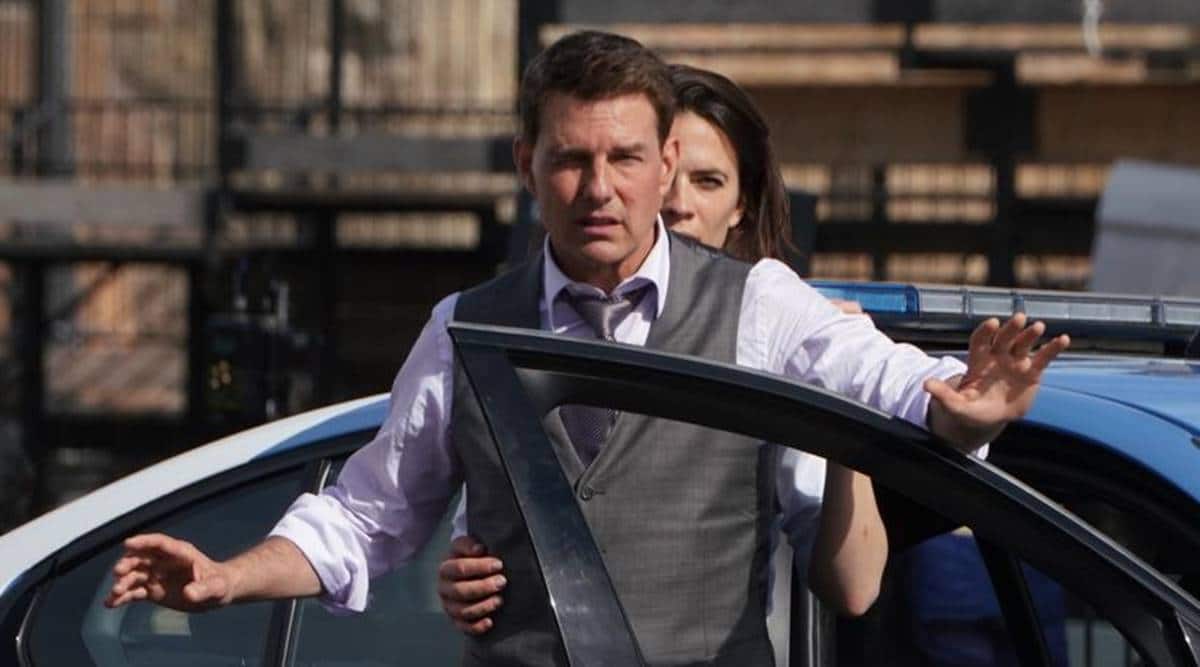 Shilpa Shetty gives a glimpse of her Vaishno Devi pilgrimage: ‘It happened by the goddess’ call’