Former Australia captain Mark Taylor is surprised that so many of his compatriots are back in India to fulfill their IPL commitments, especially since a guy like Steve Smith “doesn’t have such a big contract”. “

Some coaches and commentators are currently in India along with 14 Australian players to take part in the IPL, with three players from the country leaving due to Kovid-19 in an unprecedented manner.

“I was a little surprised that so many Australians were going there. If you’re Pat Cummins, he’s on something (Rs 15.5 crore), so it’s very difficult to play cricket for six weeks,” Taylor said in an interview with Channel 9 on.

“Steve Smith is an interesting thing because his contract is A $ 350,000 (Rs 2.2 crore with Delhi Capitals), which is not a sneeze but for someone like Steve Smith, it’s probably not a big deal. I was surprised he decided to go.”

Taylor mocked another Australian payer, Mumbai Indians Chris Lynn, for suggesting that Cricket Australia set up a chartered flight to bring back players at the end of the tournament.

Since Cricket Australia takes a percentage of its players ’IPL revenue, Lynn said he should work hard to bring them back. Taylor called the comment “too great.”

“I think Chris Lynn’s comments were great, for sure,” Taylor told Sports Sunday.

“Cricket Australia receives 10 per cent of the Australian player contract, which actually has something to do with providing some coaching, education to become an IPL-worthy cricketer.”

Andrew Tye, Adam Zampa and Kane Richardson have returned home from the IPL as the latest COVID-19 cases in India have reached record levels, but many Australian players and coaches are comfortable at the moment, Taylor said.

“Ponting was there, Warner, Brett Lee were there. My good teammates, Brad Haddin, Trevor Bayliss were training there. Other than that I didn’t hear much from them, they were there to see the end of the tournament,” Taylor said.

“A lot of players say they’m actually comfortable with the bubble they have; what do they want after the tournament is over …

“I hope the Australian players and coaches get home as soon as possible. That’s what they are following at this stage.” 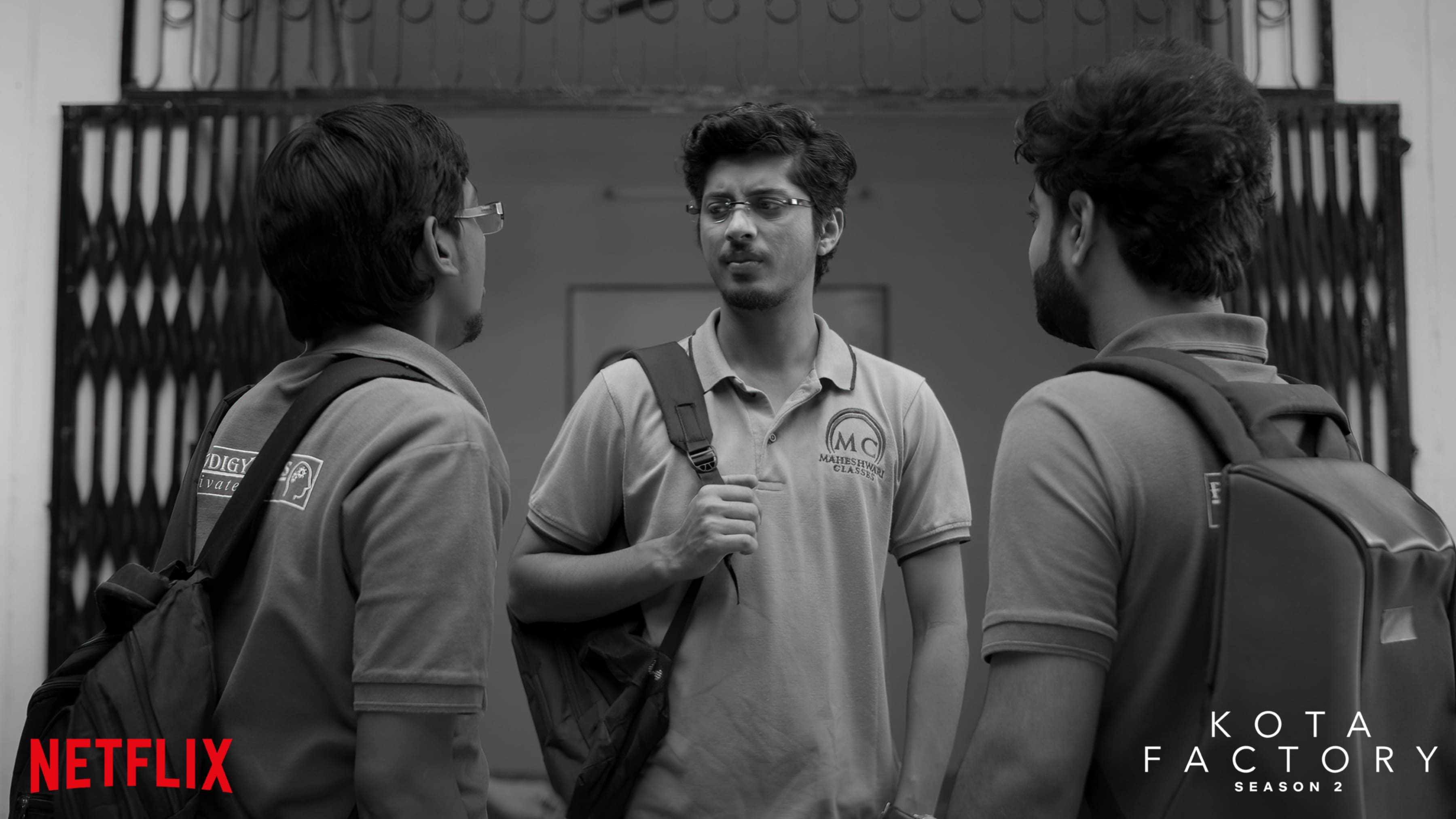 Kota Factory Season 2 Review: The popular but troublesome Netflix show makes you wonder why all the fuss