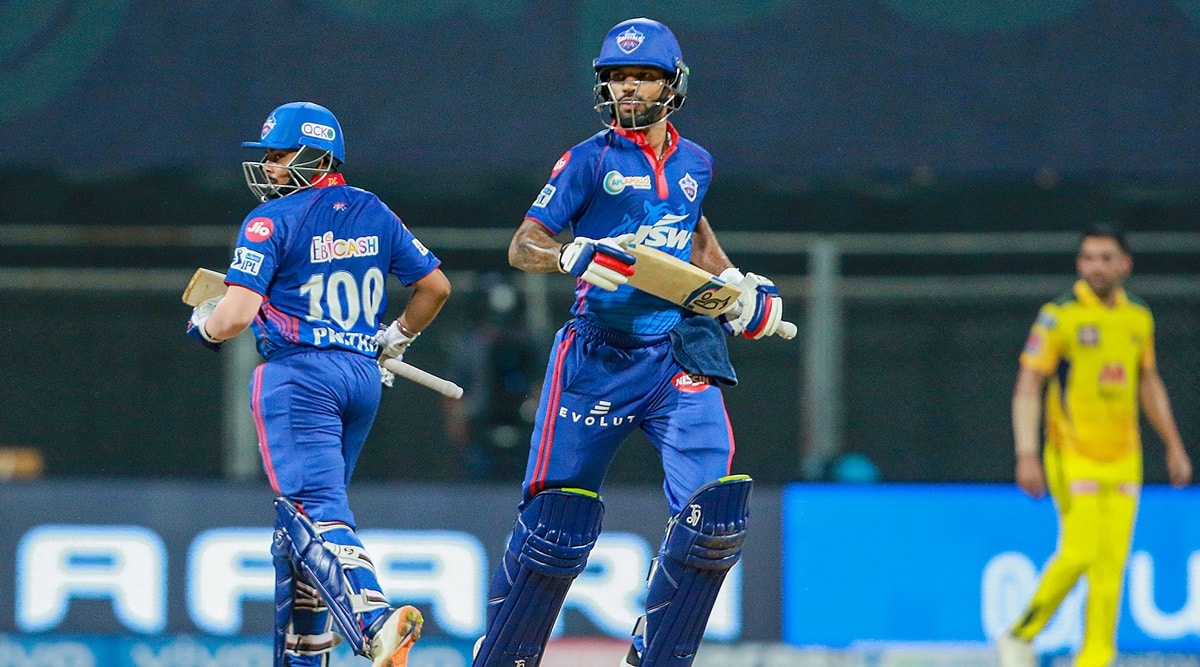 Leading Indian opener Shikhar Dhawan has offered Rs. Donated Rs 20 lakh and is doing his part to help Indian hospitals devastated by the second deadly blow of the Kovid-19 epidemic.

Legendary Sachin Tendulkar has donated Rs 1 crore to the same organization – ‘Oxygen India’ – run by 250 entrepreneurs from the National Capital Region (NCR), one of the most influential countries in the country.

At the end of the event, Dhawan decided to donate his prize money received in various IPL matches.

‘We are in unprecedented times right now and we need this time to do everything possible to help each other,’ Dhawan posted on social media.

He thanked all the frontline workers who have been working tirelessly for more than a year in the midst of an unprecedented health crisis.

‘We are forever indebted to you. I urge everyone to follow health protocols – wear a mask, sanitize and follow social distance. ‘The day before, Seamer Jayadev Unadkat had pledged 10 per cent of his IPL salary to Kovid19 fight, while Nicholas Pooran of the West Indies also stepped forward to contribute to his earnings.

Among others, the Australian Cricket Media (USD 4200 / Rs 3.11 lakhs), Rajasthan Royals (7.5 crores) and Delhi Capitals (1.5 crores) have all contributed to the fight against the deadly virus through various NGOs.