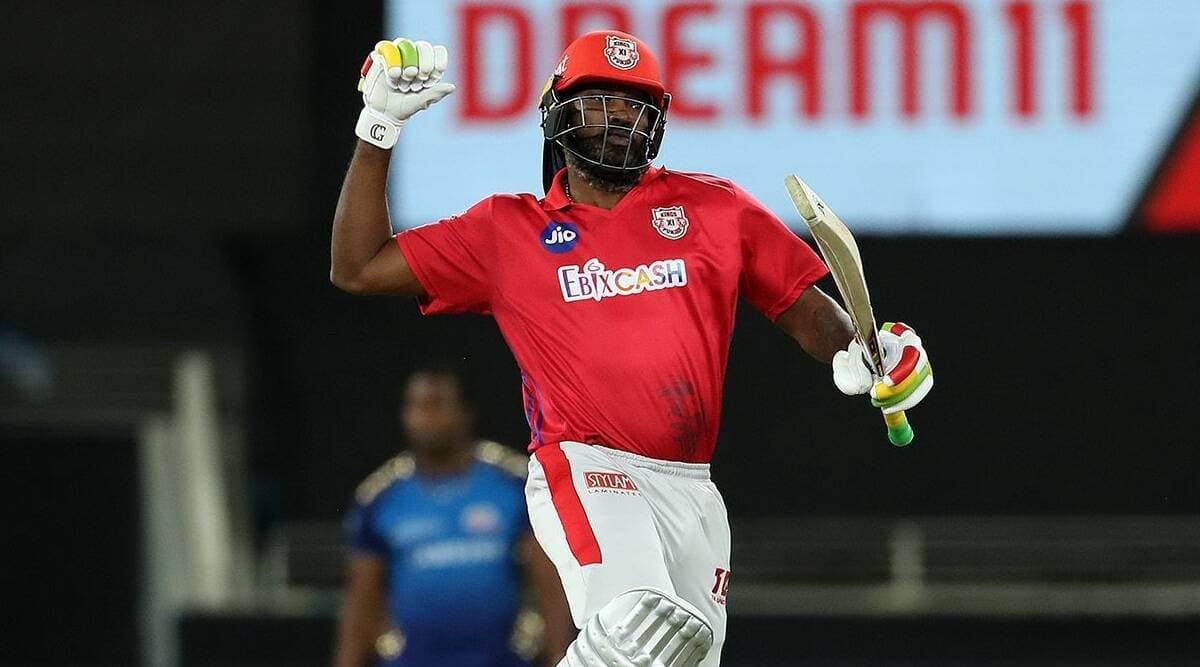 His team Punjab Kings on Thursday said that star player Chris Gayle has decided to leave the bio-security environment of the IPL due to “bubble fatigue”.

Gayle has played two games for the team since the IPL resumption and now wants to refresh ahead of next month’s T20 World Cup.

West Indies moved to Dubai from another bio-bubble created for the CPL and being in a protected environment hurt him like many other international players during the Kovid period.

“For the past few months, I have been part of the IPL bubble after the CWI bubble, the CPL bubble, and I want to mentally recharge and refresh myself,” Gayle said in a statement released by the Punjab Kings.

“I want to focus on helping the West Indies in the T20 World Cup and take a break in Dubai. My thanks to the Kings of Punjab for giving me a holiday. My best wishes and hopes are always with the team. All the best for the upcoming games.”

“I played against Chris and coached him in the Punjab Kings and I know all these years. We respect his decision and as a team that he is a complete professional and that he should prepare himself for the Team World Cup,” Kumble said.

CEO Satish Menon said, “Chris is a legend, he changed the game of T20 cricket, and we will abide by his decision. He is part of the Punjab Kings family, and will lose his presence. We support him in every way and we wish him success.”

Gayle is likely to be in Dubai before joining the West Indies squad for the T20 World Cup.