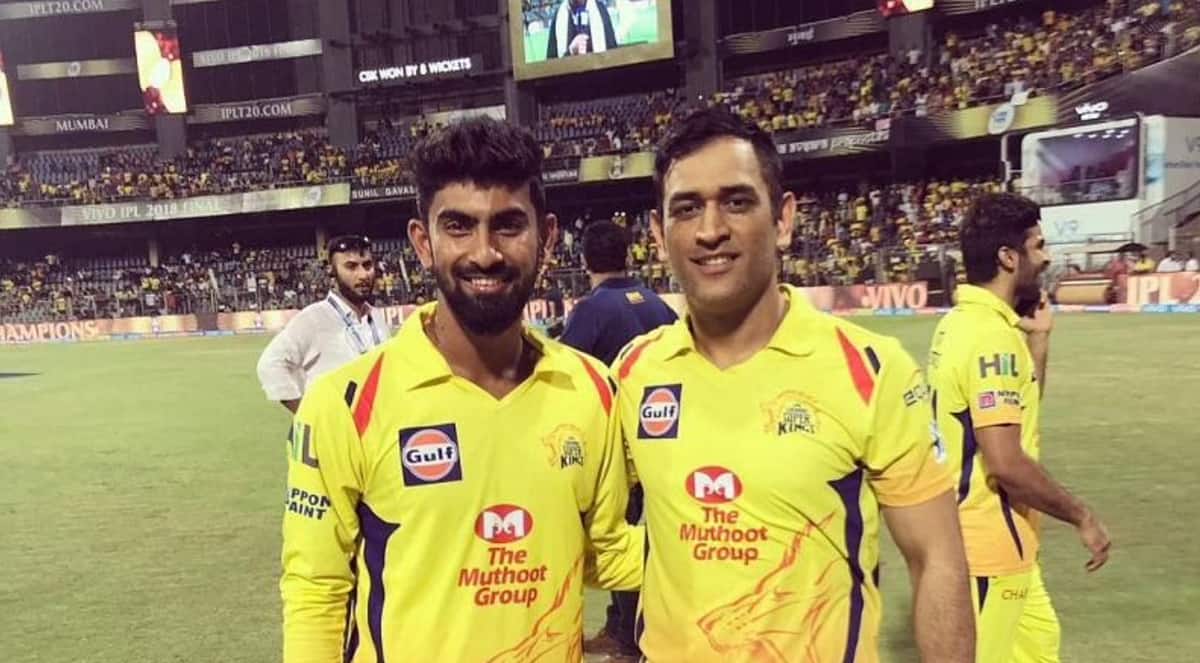 CSK’s 25-year-old wicketkeeper-batsman N Jagadeesan has said that MS Dhoni wants to motivate the entire Chennai Super Kings (CSK) team by saying that there is no ‘spark’ for the youngsters in the team.

“What Dhoni is actually saying is completely misunderstood by the press. It is not about the youth, it is good that Ruturaj Gaikwad and I are being honest. What people can’t get is that he is trying to raise the whole team, even the seniors,” Jagadeesan said. Sportskida.

“When you have such legends on the team, you may not recognize everyone. Seniors must have a way of backing up. To back them up, something must be done. And after his comment, we did well and the team did very well,” he said.

Dhoni said in the midst of CSK’s poor form last season that it would not make sense to change the CSK playing XI because those waiting in the wings did not fit into it. He said this after removing bottom-ranked CSK from the IPL 2020 playoff race, with just 3 wins in their 10 matches.

Jagadeesan, one of the youngsters who got a chance in CSK’s remaining games last season, stressed that the comment was meant to uplift senior players who are struggling with a lack of match practice.

Following this comment CSK won three of their remaining four league matches in IPL 2020. Although they were less than the playoff spot, Ruturaj Gaikwad impressed with three fifties. Even in IPL 2021, CSK had a great time with 5 wins in 7 games before the tournament was postponed indefinitely.