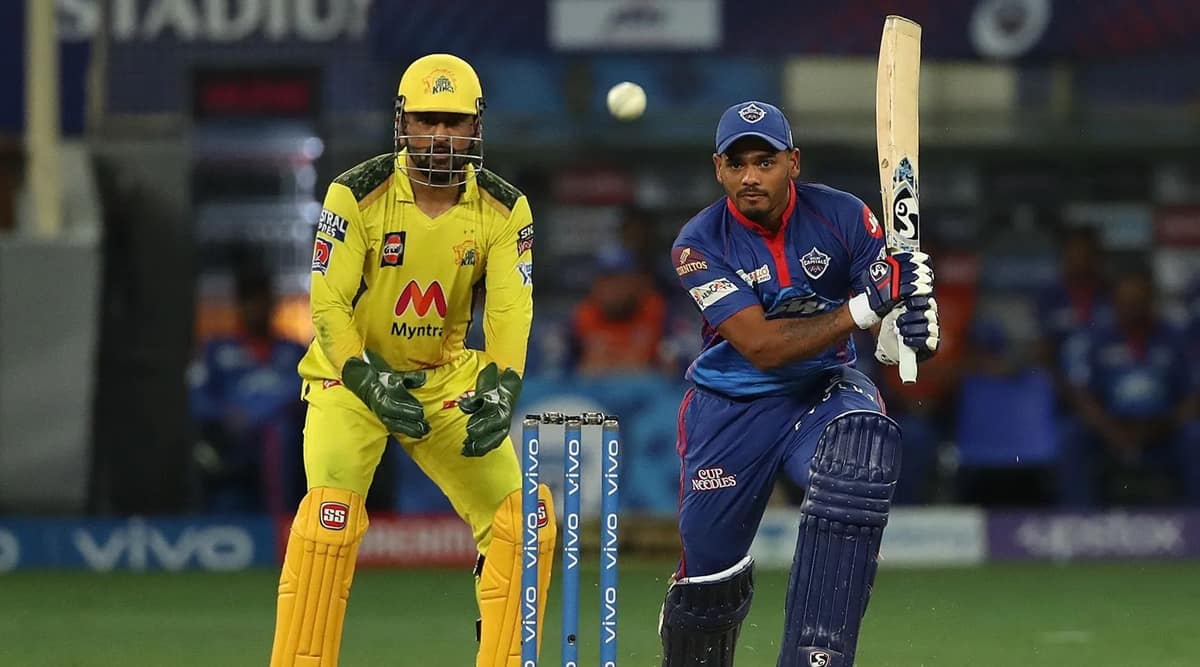 The 26-year-old made his IPL debut against CSK on Monday. He scored only 18 off 20 balls, but a welcome chat with Dhoni by the end of the game had improved his day and boosted his confidence.

“Looking at Mahi Bhai behind the stumps while I was on guard was a completely different feeling. It was great to see Mahi Bhai playing with me.

“I saw Mahi Bhai and started playing cricket and I want to be a finisher like him,” Patel said in a statement released by his franchise DC.

“After the game, I asked him how he finished each match, how he thinks on the field and what’s on his mind as he chases the score. We chatted well and he gave me a lot of confidence.”

When asked about his emotions when he received the Delhi Capitals cap before the game, he said: “I was very happy when I received my hat from Mishi Bhai (Amit Mishra). It did not look like my first match. Going to the match felt so good. I enjoyed every part of the game. “

“When I went batting (at 71/3), we had to score run-a-ball speed. I was aiming to finish the match for the team. Shikhar Bhai (Dhawan) told me to allocate time at the crease, so I took my time and batted. Enjoyed.

Ripal also enjoyed watching Kapiso Rabada finish the match with a boundary in the last over.

“It’s very important that we win the match. It’s a crisis situation when we need 2 runs off 3 balls. We are looking for two runs and it’s great to hit the Rabada boundary.

“I’m disappointed I did not finish the match, but it’s a great thing for the team to win and reach 20 points.”