Chennai Super Kings batting and bowling coaches Michael Hussey and El Balaji have been evacuated from Delhi to the city by air ambulance, a franchise official said on Thursday.

Following multiple COVID-19 cases inside the bio-bubble, Hussey and Balaji were among the leading non-playing staff to test positive when the IPL “suspended indefinitely” on Tuesday.

“We have decided to bring Hussey and Balaji to Chennai by air ambulance as we have better contacts and see to it that there are better medical facilities when needed,” the CSK official told PTI.

The couple were “asymptomatic and well,” he said.

CSK official Hussey said he would have to wait for the COVID-19 negative report to leave the country.

“Hussey will have to wait before he leaves India and Kovid will get a negative report. We will make arrangements for the charter when he is safe to fly,” the official said.

While Hussey had to wait, the rest of the Australians participating in the IPL on Thursday went to the Maldives and completed the waiting period before boarding the flight to Australia.

The CSK official said the franchise had arranged for foreign players on the team to depart by charter flights.

CSK captain Mahendra Singh Dhoni will leave for his hometown in the afternoon after all his team members leave for their hometowns, the official said. 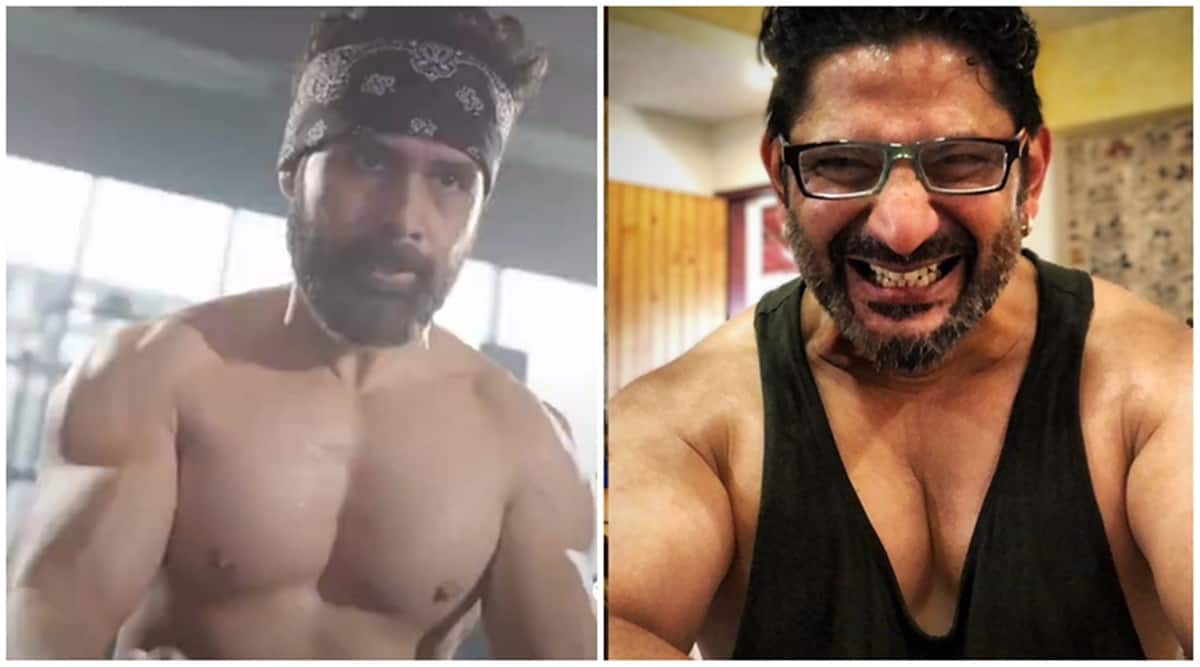 While Emran Hashmi and Arshad Warsi are making a big splash for new projects, watch their body transformation