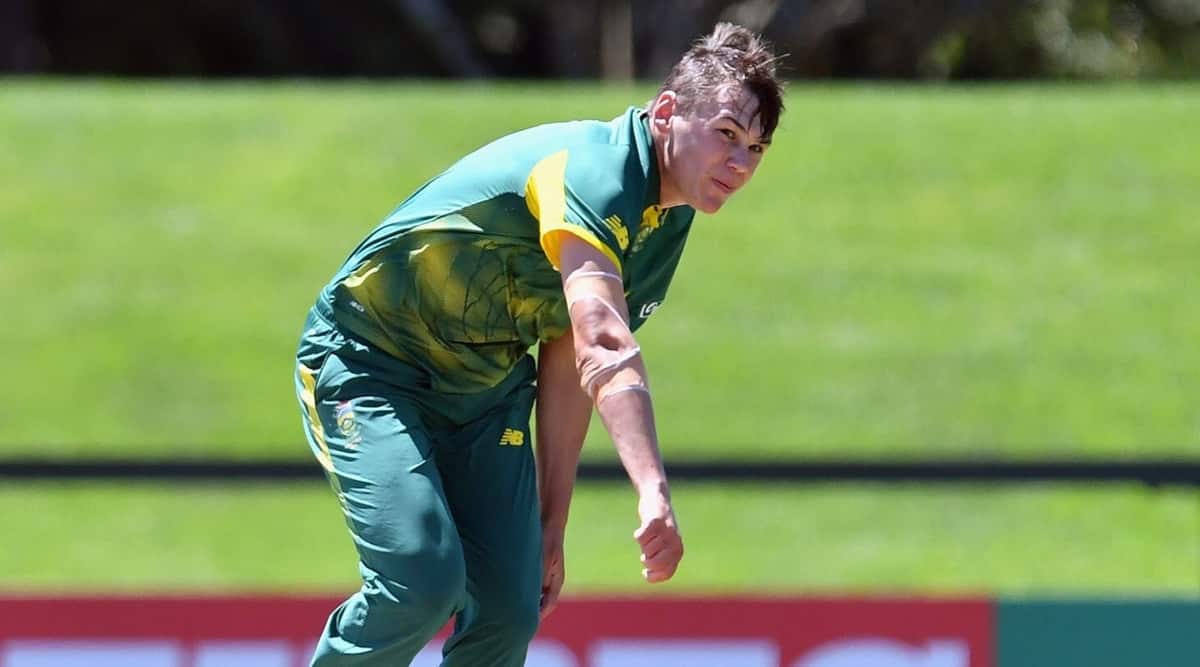 Livingstone withdrew from the tournament last month due to bio-bubble fatigue.

Kotji, 20, has played eight T20 matches so far and has taken nine wickets at an average of 23.33 in the format. He represented his country in two Under-19 World Cups.

The Royals will take on Sunrisers Hyderabad in New Delhi on Sunday.