They identified the accused as Krishan Garg of Swaroop Nagar and Manish Consul of Jalandhar in Punjab.

The incident took place on Saturday evening during the IPL match between Rajasthan Royals and Sunrisers Hyderabad, police said.

Defendants were unable to give satisfactory answers when asked about their attendance at the VIP Lounge gallery, after which they were arrested, saying they used fake accreditation passes to enter the stadium.

A case has been registered under the relevant sections of the Indian Penal Code, Infectious Diseases Act and Disaster Management Act and the accused have been arrested, a senior police official said.

Police said they are investigating whether the suspects are bookies. 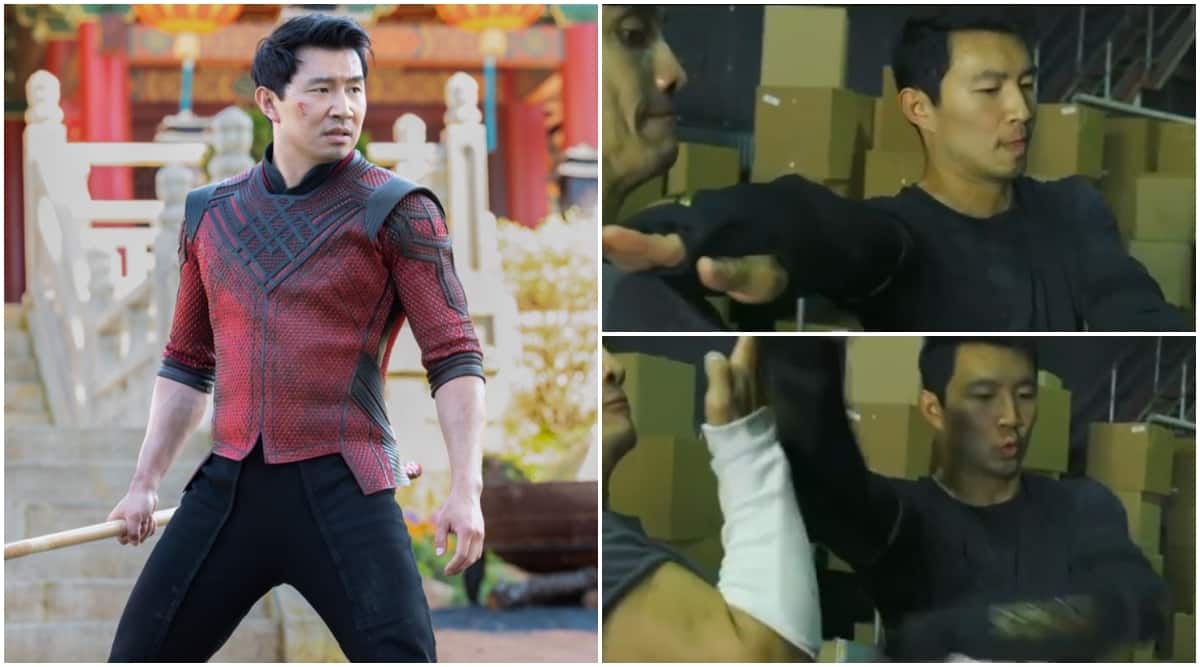 Simu Liu shared a video of Marvel’s intense training for Shang-chi: ‘Little by little, I recovered’