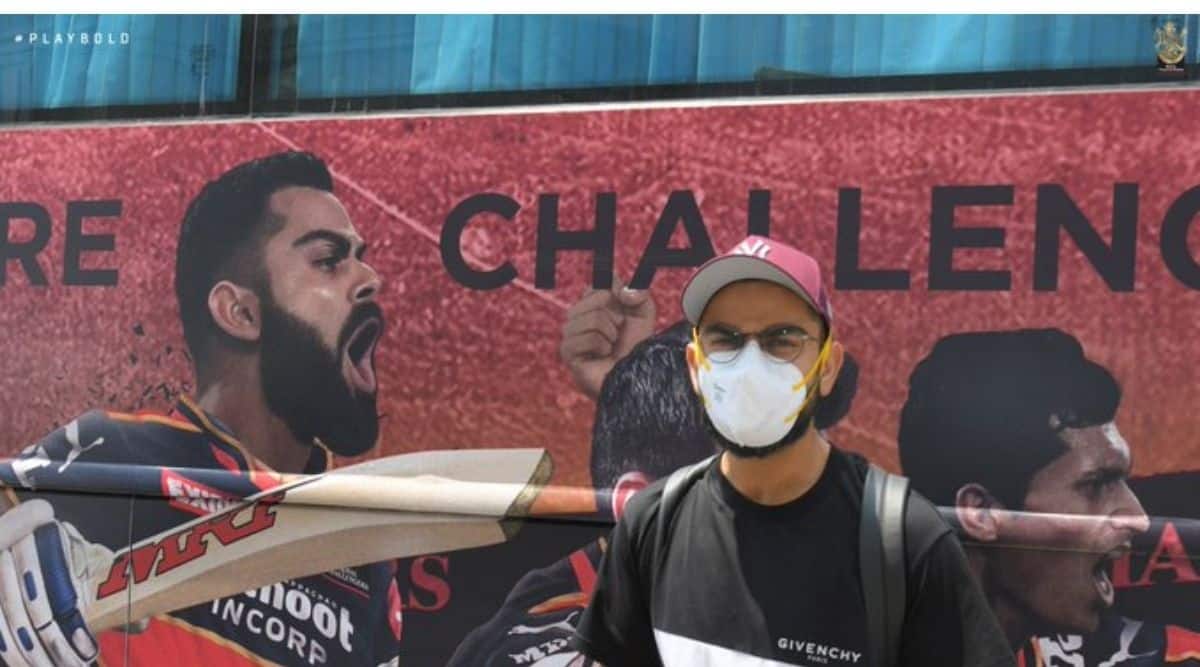 In the wake of the severe Kovid situation in the country, the Indian Premier League has imposed strict sanctions on the bio-bubble. Those inside will be tested for the virus once every two days instead of every five days as it has been until now. Although they have virtually no contact with the outside world, the BCCI does not want to take any chances at this time.

In another decision aimed at preventing infection, the IPL banned players inside the Bio Bubble and others from ordering food from outside the hotel where they were staying. There have been several instances of food being ordered from joints and outlets outside the bubble. The BCCI has allowed such deliveries so that people who eat the same hotel food for a longer period of time do not get bored.

“Earlier in the tournament, we allowed food distribution outside your designated hotels, but these powers were also withdrawn. In addition, we increased our level of caution to strengthen our bio-bubbles,” BCCI Chief Executive Officer Hemang Amin informed all IPL teams.

This restriction also affects people inside the bio bubble, who can get food from their homes or relatives in the same city even if they cannot physically get there. There was also the case where a five star hotel charged Rs.500 each for an empty star when food was brought in from outside.

After this restriction came into effect, some franchisees had buffet counters for their teams inside hotels.

The IPL had to reassure the players inside the bio bubble and others, especially those from abroad, that they were concerned with the rapidly growing coronavirus cases in the country. Venues for matches – Mumbai, Chennai, Delhi, Ahmedabad, Bangalore and Kolkata – have seen a sharp rise in infections in recent weeks. At least four foreign players withdrew from the tournament due to ‘bubble fatigue’, concerns over their personal safety and / or concerns about how they would return home as their countries banned flights from India.