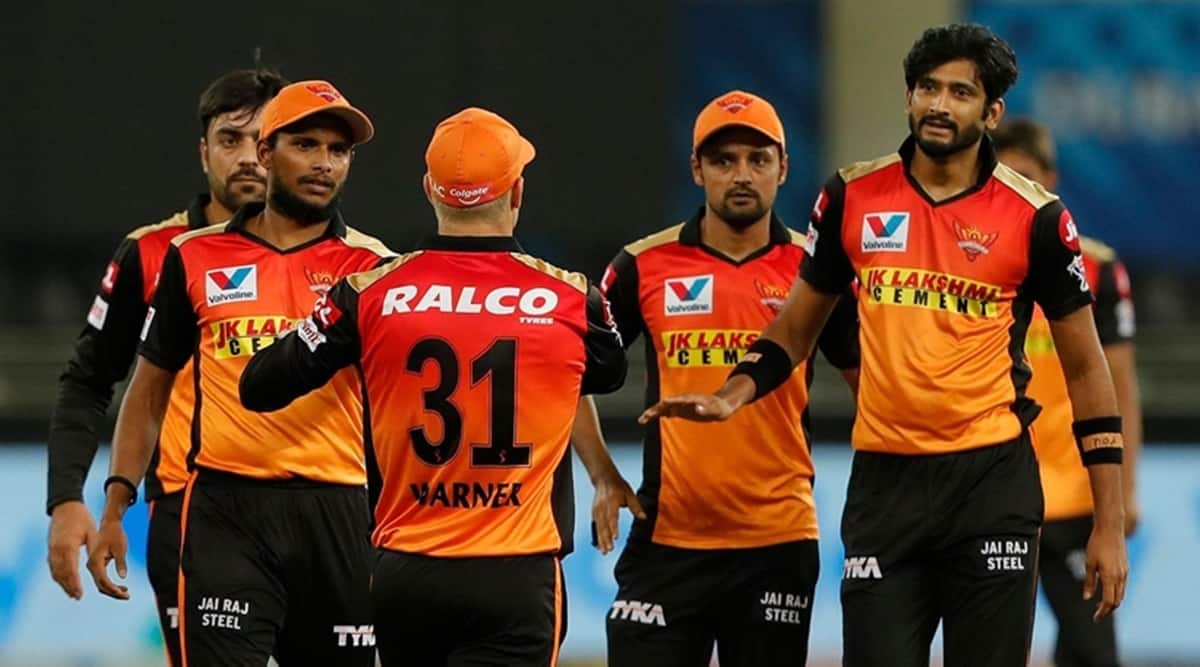 India is battling a devastating health crisis in the second wave of the global epidemic, which is currently causing 4,000 deaths daily.

“Sun TV Network is donating Rs 30 crore to alleviate the suffering of the second wave of Kovid-19 epidemic,” Sunrisers Hyderabad said in a statement posted on its Twitter handle.

“Expenditure will be incurred on a number of initiatives currently underway in various states of India, including: 1. Donations to various initiatives initiated by the Government of India and State Governments. 2. Partnerships with NGOs providing oxygen cylinders, medicines, etc.”

The 2016 IPL champions also said that “the company will use its resources, including all its media assets, to make our TV viewers more aware to the millions in India and around the world.”

The IPL was suspended indefinitely last Tuesday after Sunrisers Hyderabad’s Wriddhiman Saha, along with three other players from two different franchises and two coaches from another team tested positive.