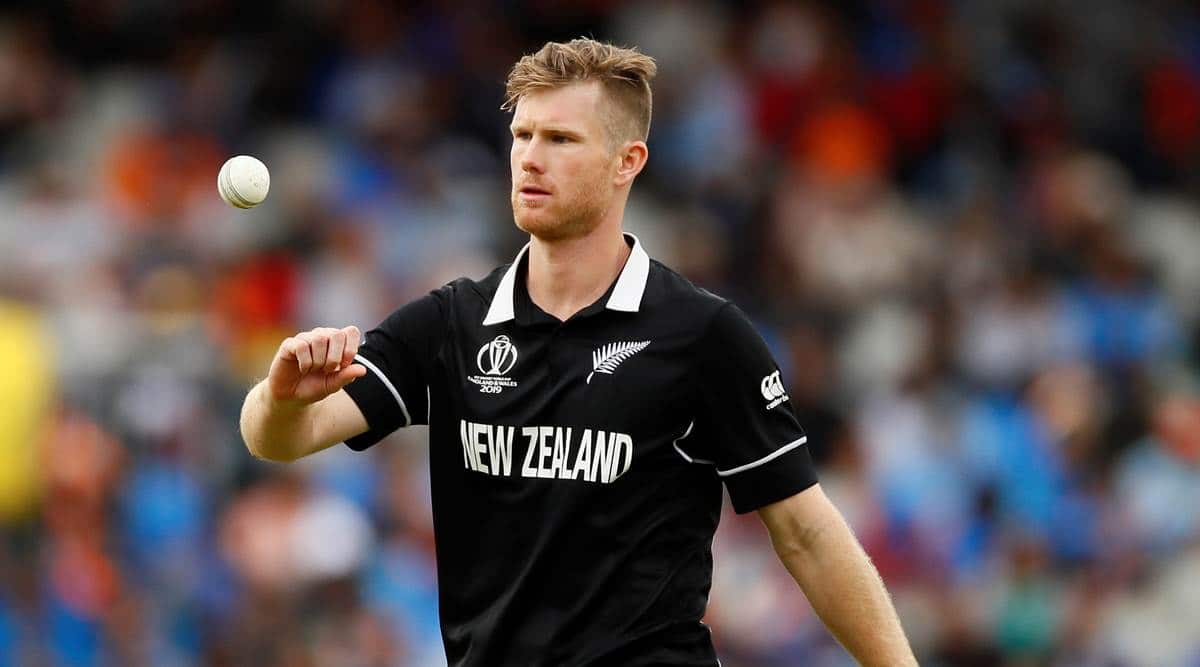 Following the postponement of the tournament due to COVID-19 cases inside the bio-bubble, New Zealand all-rounder Jimmy Neesham does not think the remaining 31 matches of the Indian Premier League this year are likely to take place in India.

He also has serious doubts as to whether India will be able to host the 16-team T20 World Cup later this year.

India, which is in the worst health crisis ever in the last 70 years, is registering 400,000 cases every day with an average of at least 4,000 deaths.

Both the IPL and the T20 World Cup are being rescheduled in the United Arab Emirates.

“If it starts again, I have doubts whether the IPL will be in India again,” Neesham told Newshab.

“We have already seen plans to leave India after the T20 World Cup year and they will be very careful about such things,” said Neesham, who plays for Mumbai Indians. The league is now suspended.

Neesham believes biosecurity vulnerabilities could occur as teams travel across the country.

“Even though we are flying on chartered flights, we have to go through customs, give your details to the public, walk through the terminals, so there are always pinch points,” he said.

Neesham said it was difficult to understand how the bubble was violated.

“We don’t know yet how the teams infiltrated, but … it’s a very difficult opportunity to keep everything perfect and when you have a lot of guys who are close to each other, social interactions take place after games.

“Once a team has it, start looking back at who you talked to and who you shook hands with last week. It’s definitely getting your mind racing.”

However, Neesham was not averse to the idea of ​​playing if he went to India again and started the IPL again.

“For me, I signed up to find out what the IPL was like. I thought it was a responsibility – I personally had no idea I would be out before the tournament was over.

“Guys have different opinions on it, but it’s my job, I’m a professional and you have a lot of times you have to tour countries, but you’re not so keen to go, but it’s about getting on the field and getting the job done.

“I’ll sign up again, especially after the vaccinations start. I do not think anyone will have imagined how fast these would all crash and how fast we would go on the first flight.”

The IPL was halted last Tuesday after four players and two coaches from four different teams tested positive for a serious illness within 48 hours.

“Truth be told, I never expected it to be canceled. I think, when you get a lot of teams in different balloons, I always expect there to be some cases at some point during the tournament,” Neesham said.

“As we have seen in other organizations like the NBA, we thought teams would have to lock in some games and lose. The show has to continue.

“The most surprising thing is how quickly it got on so many different teams at once and in the end we really didn’t have a choice.”

Neesham said they are “not out of the woods yet” and may develop symptoms in the coming days.