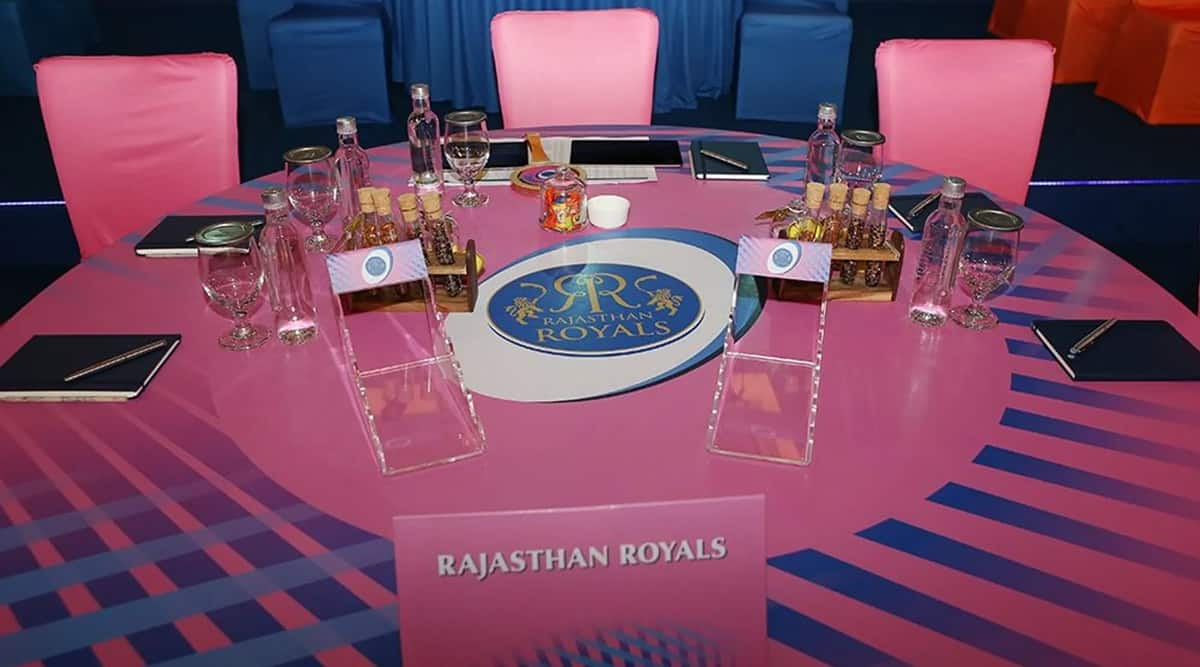 The Rajasthan Royals on Tuesday selected West Indies duo Evin Lewis and Oshane Thomas for the remaining players in the IPL to be held in the UAE from September 19.

Fast bowler Thomas, who is currently playing for Barbados Royals in the Caribbean Premier League, made his international debut in 2018 against India in the bilateral ODI and T20 series.

In the IPL, the fiery bowler represented the Royals in 2019, took five wickets in four matches and was also with the franchise in the UAE in the 2020 season.