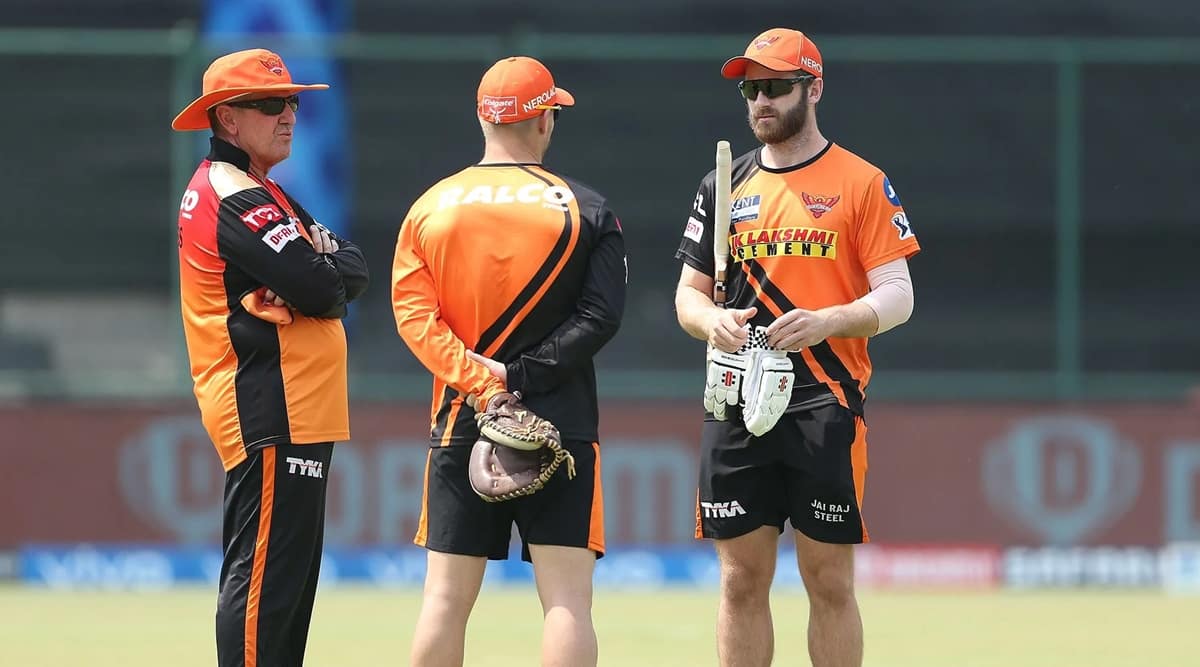 New Zealand captain Kane Williamson has admitted in the IPL’s bio-bubble that “there were obvious violations” and suspending the league was the “right decision” in view of India’s “heartbreaking” Kovid-19 crisis.

The IPL has been postponed indefinitely on May 4, with several Kovid-19 cases inside the bio-bubble, one of which is Sunrisers Hyderabad, franchise Williamson.

Speaking to reporters on Wednesday from his quarantine base in Southampton ahead of the Test series with England, Williamson told reporters: “Things have grown very fast in India and it is heartbreaking to see the challenges in that part of the world.

“We’m playing in the bubble with the face, you know it’s great. We looked good in the bubble for the first half of the tournament, things are still intact, but there are clearly some violations,” he admitted but did not explain.

“The tournament did not go ahead and the right decisions were made. I believe things have turned out that way in the IPL,” the soft-spoken batsman added.

By the time the IPL came to a halt, India was in the second deadly wave of the epidemic and was recording 3 lakh cases and thousands of deaths daily.

Williamson said the last few weeks have been interesting, during which time the New Zealand team of the IPL had to travel to the Maldives along with the Australians and had to be detained for 13 days before being allowed into the United Kingdom.

They will play a two-Test series against England from June 18-22 before the final of the big World Test Championship against India in the Eagles Bowl.

“Things are fine, we are tracking most of the IPL before Kovid-19 clearly rises.

“(It’s) very sad and naturally to them it’s like a bubble violation in a country and cricket circle‌ and I think it happened very quickly after that.”

New Zealand Cricket and the BCCI put their heads together and devised an exit plan for the Black Caps and Williamson was very pleased with how it would pan out.

“The boards have made plans. Logistically, there are challenges and yes, it happened quickly, which means a tour of the Maldives with other IPL cricketers, so it became a whirlwind for all the players involved,” he said.

“A lot of people were involved in getting us home safely or where we were going,” Kiwi Skipper said.

The New Zealand captain admitted that David Warner posted a picture of himself and Williamson wearing a PPE kit while traveling from Chennai to Delhi during the IPL and that some friends and family members phoned after the photo went viral.

“I received some messages from friends and family and it was definitely very well documented (situation in India).

“When you are on your own in countries where the situation is scary and in most parts of where you are going, you need to continue to do this safely with a lot of protocols to follow.”

The 13-day stay in the Maldives was also trouble-free, with the BCCI reassuring Australians and five New Zealanders.

“It was very crowded, most of us were there for 13 days or more and we took good care of it and were able to board the plane here,” he said.

Williamson has not been hit for the past while and wants to get back into the groove once his detention is over.

“The last hit I had before our last IPL match changed after that and hitting the balls became secondary. Yes in the Kovid world it is some gap but in the ideal world you want more,” he added.