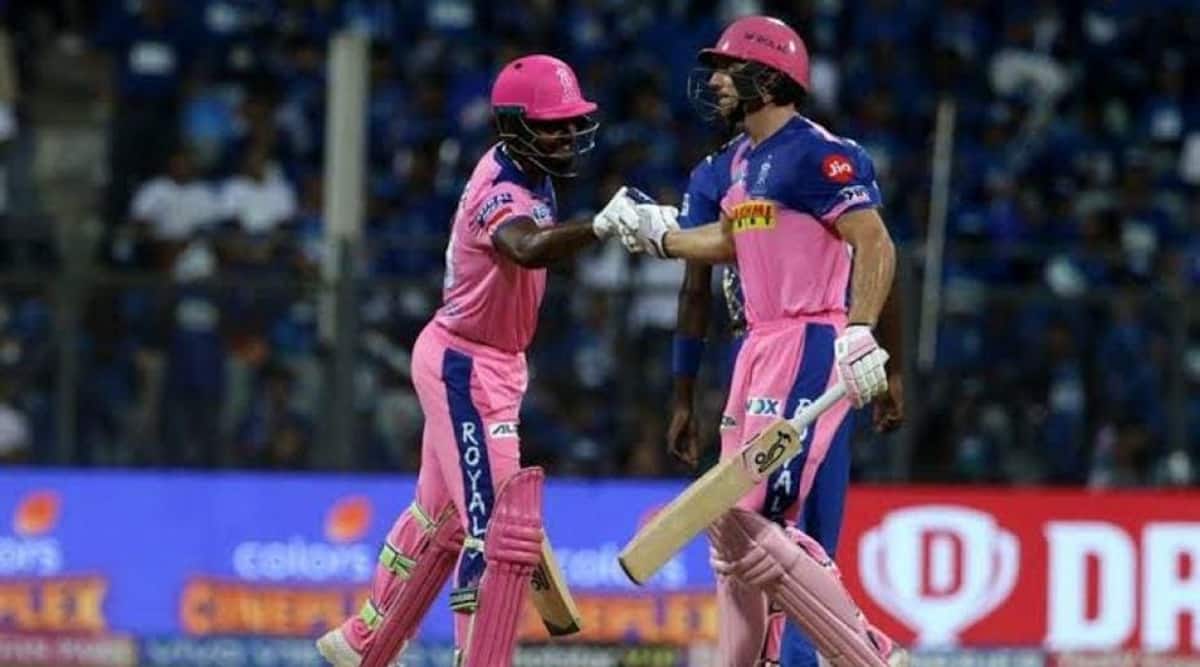 Shamson, who became the highest-scoring player in the 2020 season, replaced Australian Steve Smith as Rajasthan Royals captain in January.

“It’s a great learning experience for him. As the tournament progresses, halfway through, I think he’s really growing in character.

Under Samson, the former champions won three of their seven matches before the league was suspended due to several cases of Kovid-19 in the bio-bubble last week.

“I enjoyed playing under Sanju’s captaincy. I do not think it changed him as a person. He was a very free, very relaxed man and he tried to bring it into the team and he wanted us to play on one side.

“It’s important to be authentic as a leader, and I feel very much for Sanju,” Butler added.

Royals cricket director Kumar Sangakkara has praised all-rounder Ryan Parag, who he sees as an opportunity for the Indian team in the future.

“For us, Ryan Parag is a very special player. I think he’s got a huge amount of money not only for the Royals but also for Indian cricket in the future to care for, nurture and develop.

“Chetan Zakaria is a revelation, his attitude, his ability to cope with stress and his skill.

“We have Anuj and Yash – two young men who have been with the franchise for a long time. And those three completely impressed me.

“Actually they had a reasonable time in the middle. Unfortunately, Anuj did not get a chance to bat in the match, but his strength and skill on the field was outstanding,” he added.