The BCCI has allocated Rs. With a loss of over Rs 2,000 crore, its bio-bubble was postponed indefinitely on Tuesday due to COVID-19 cases.

The BCCI had to postpone the IPL after several COVID-19 cases were registered against players and support staff from Ahmedabad and New Delhi in the last two days.

“We will lose anything between Rs 2,000 crore and Rs 2,500 crore due to postponement in the middle of this season. I would say it would be close to an accurate estimate of something in the range of Rs 2,200 crore,” a senior BCCI official told PTI.

The 52-day 60-match tournament concludes on May 30 in Ahmedabad. However, only 24 days of cricket with 29 full games was possible before the virus process was stopped.

The biggest loss to the BCCI was the money received from Star Sports for the tournament broadcasting rights.

If the star pays for one match, the total for the 29 matches will be Rs 1580 crore out of the total Rs 3270 crore for the entire tournament. That means a loss of Rs 1690 crore to the board.

Similarly, mobile manufacturers Vivo, as tournament title sponsors, are offering Rs. 440 crore will be paid and BCCI is likely to get less than half of that amount due to deferment.

Add to that, associate sponsoring companies like Unacademy, Dream11, CRed, Upstox and Tata Motors each pay around Rs 120 crore. There are also some affiliate sponsors.

“Cut all payments in half or a little and you will end up with a loss of Rs 2200 crore. In fact the losses may be even higher, but this is the back of the hand calculation for the season,” the official said.

Loss of a significant amount of money also reduces the central revenue pool during the season (money distributed by BCCI among the eight franchises) by almost half.

However, the official did not disclose how much each franchise would lose due to the suspension of the tournament.

“It’s hard to say what kind of sponsorship and co-sponsorship money they’ve made this season because the financial climate is so unfavorable,” he said. 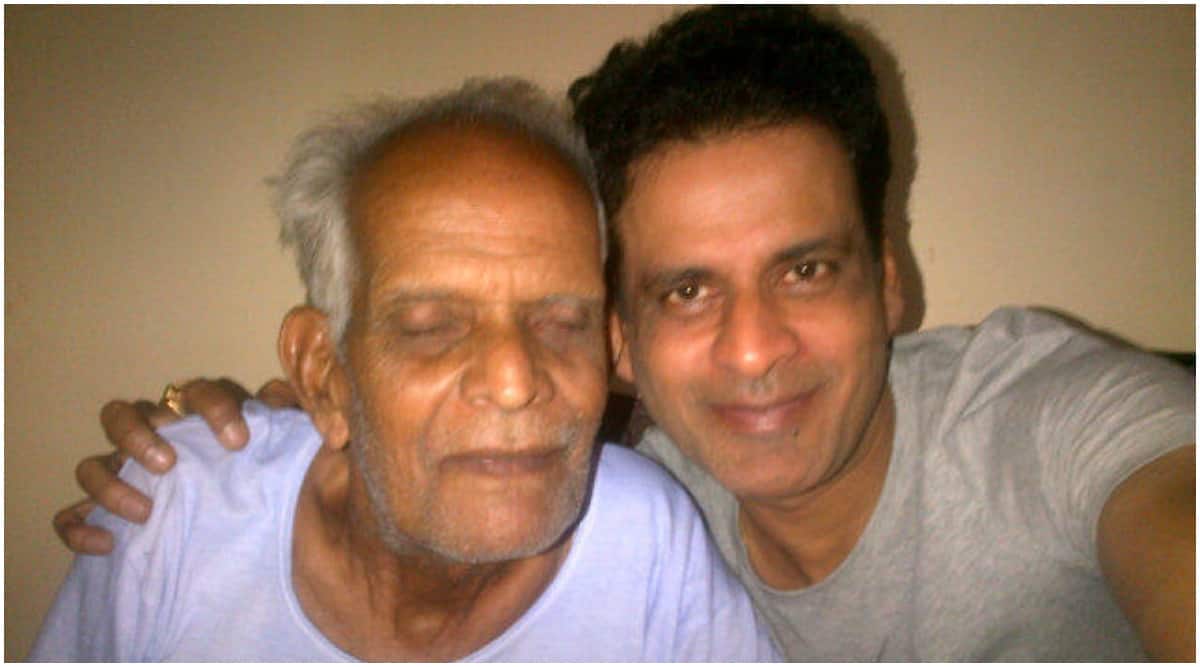