Cricket Australia currently has no plans to set up a charter flight to repatriate its players from Kovid-19-damaged India after the end of the IPL, its chief Nick Hockley said on Monday.

Hawkley stressed that Australian players were safe and secure in the IPL bio-bubble, but his comments came as two KKR players tested positive for the deadly virus, which postponed the franchise game against RCB on Monday.

Mumbai Indians batsman Chris Lynn has recently requested Cricket Australia to arrange a charter flight for Australian players after the tournament ends on May 30.

“There is no indication of any charter flight time,” Hawkley told Melbourne radio station SEN.

“We are working with the Australian Cricketers’ Association, the players and the BCCI to ensure that everyone is safe and fully informed.

“We’ll be in touch with the players there and they’s generally in good spirits.

The Cricket Australia boss said they were monitoring the situation and a decision would be made but not immediately.

“BCCI came out and said they understood and would like to support the players in making sure they get home safely in the end.

The Australian government, which is battling a severe second wave of the epidemic that kills thousands of people daily, recently banned its citizens from returning from India.

Australia’s Adam Zampa, Andrew Tye and Kane Richardson are also part of the IPL but fled India before the ban was announced.

Australia still have many current and former players in the league, playing different roles.

They are competing as players like David Warner, Glenn Maxwell and Steve Smith, while former captain Ricky Ponting is in charge.

Maxwell recently said that the Australian players, along with the Indian and New Zealand players taking part in the World Test Championship final in Southampton from June 18, have no objection to going to the UK. 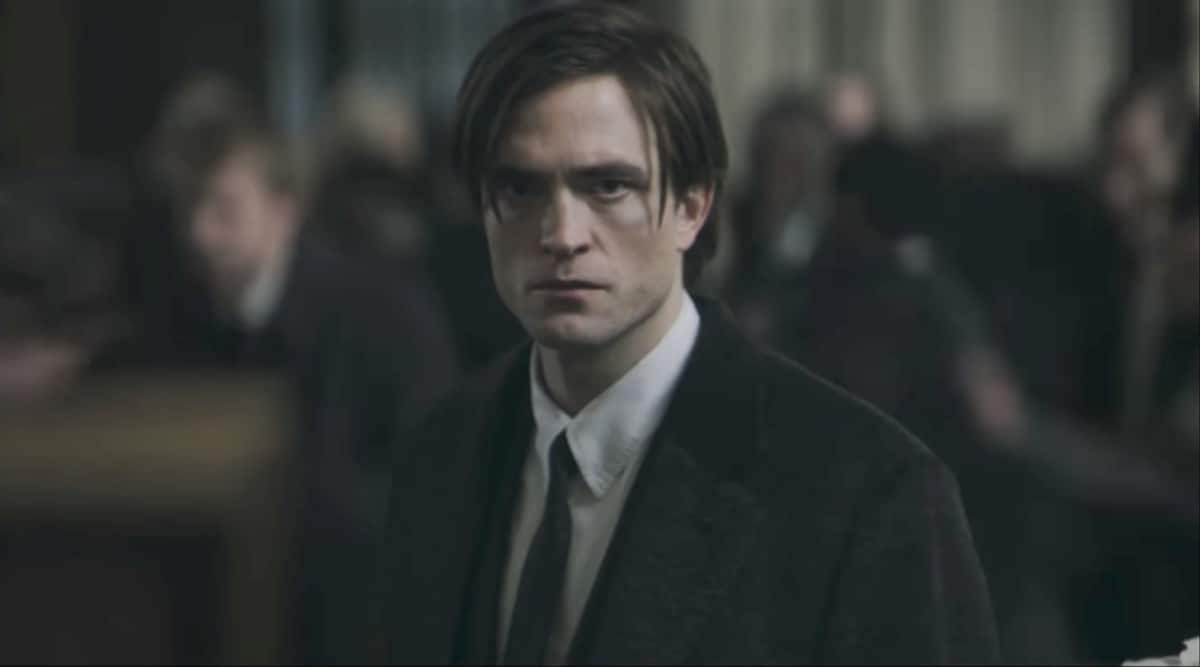 Robert Pattinson expresses his outrage at the superhero in The Batman: ‘All fights look really personal’ 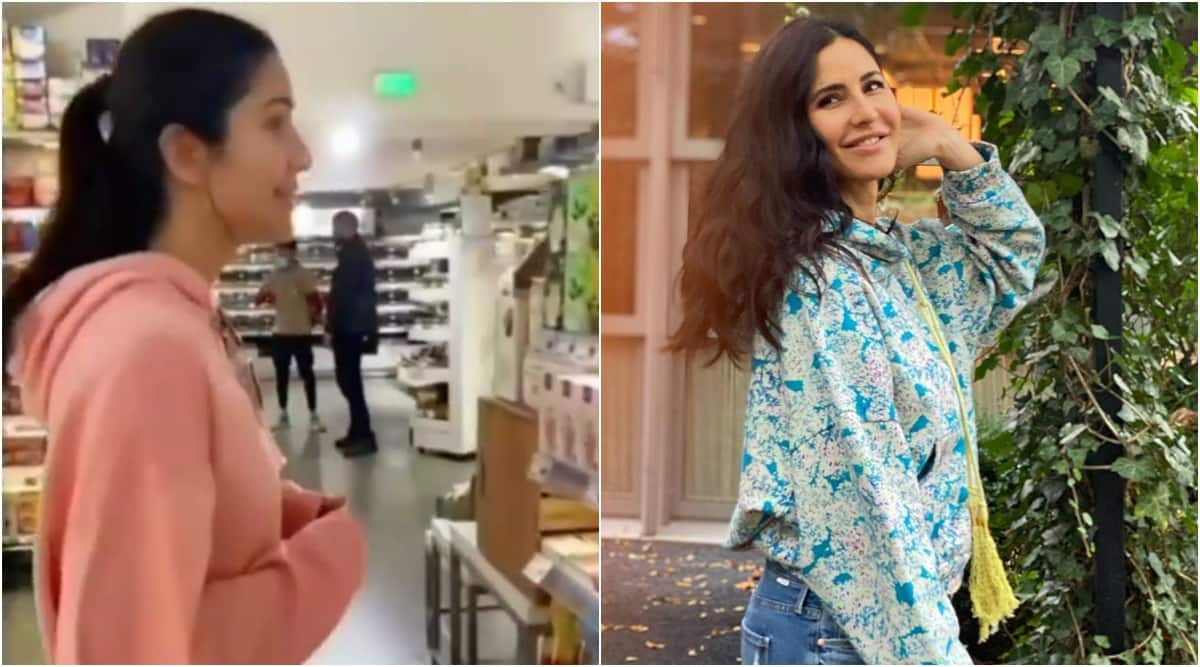