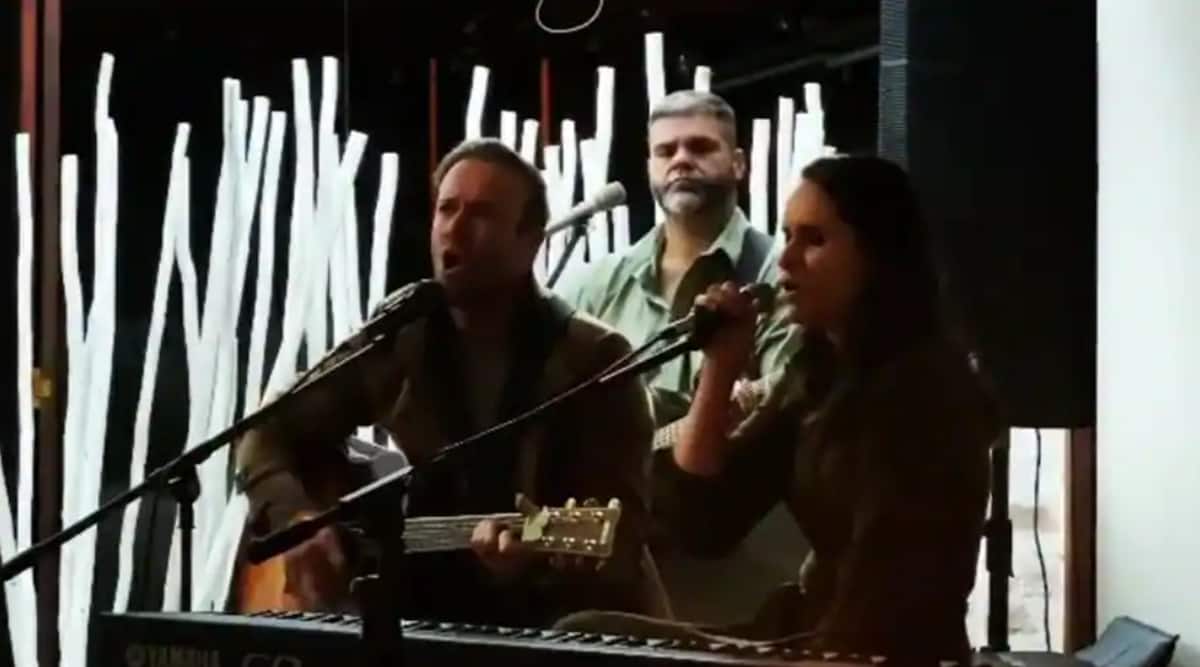 ABC de Villiers sang Jason Mraj’s ‘I Will To Give’ with his wife Daniel on his father’s 70th birthday. The show was uploaded by Royal Challengers Bangalore (RCB), a de Villiers franchise in the Indian Premier League (IPL).

Before reposting De Villiers’ message, the RCB captioned the post as “proof that he can do literally anything.” The 37-year-old batsman said May 29 was his father’s 70th birthday and it was time to perform his favorite song.

“We all understand songs in our own unique way. This song has a special meaning to me and reminds me that God is always there no matter what happens,” he said.

“This is definitely an improvement over your last show,” his RCB teammate Glenn Maxwell commented.

De Villiers said when he saw the room at his father’s singing, it reminded him of how lucky he was to have him as a role model for so many years. “Thank you, Anton Botha for your time and effort. Your wonderful set after the very wonderful evening after our show,” he concluded his post.