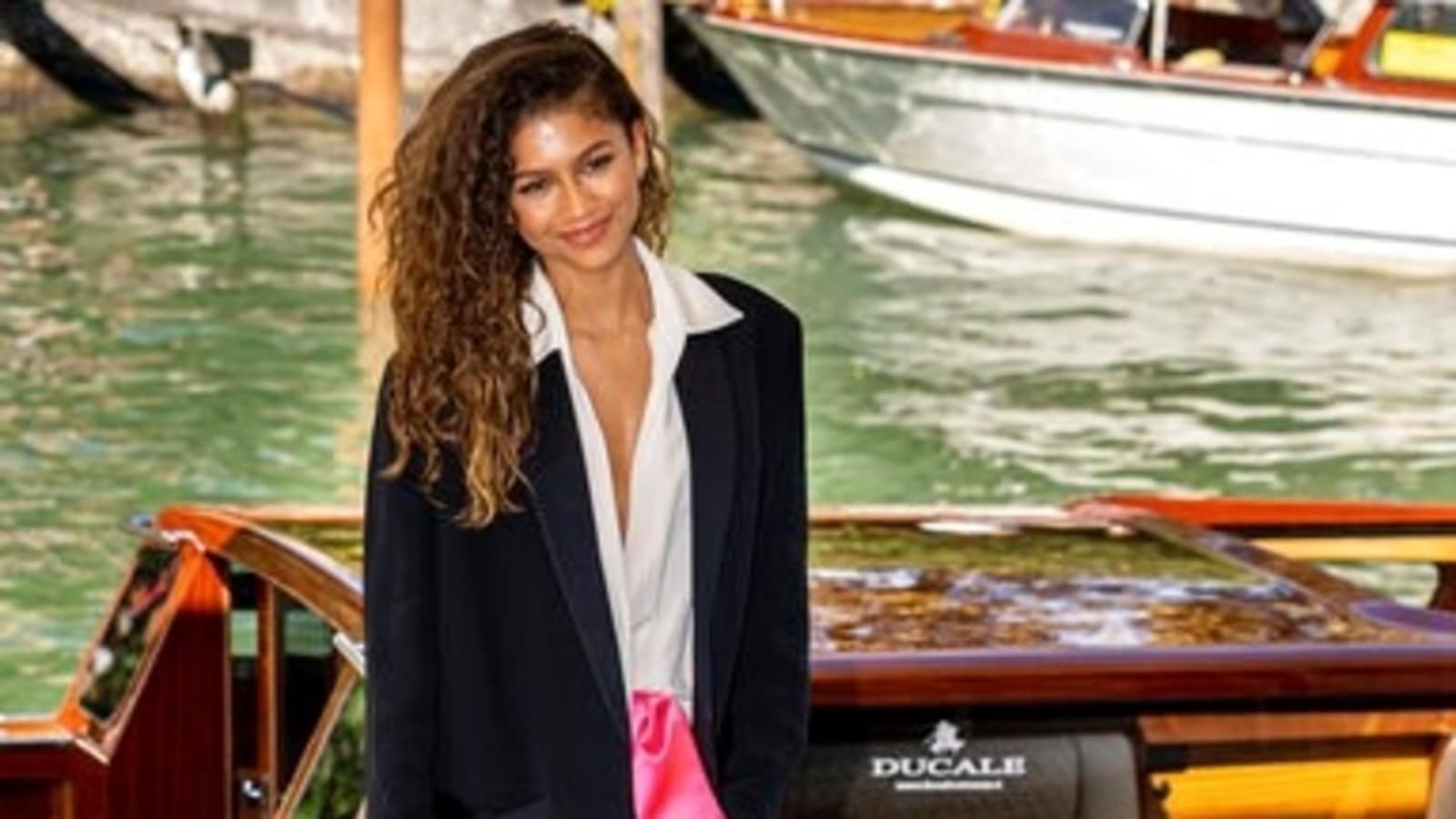 Emmy-winning star Zendaya recently revealed that she refused to have her first kiss on camera while filming the 2010 American comedy Shake It Up.

People magazine got the recent British Vogue interview of the Dune star, where she recalled turning down her first kiss scene for the camera.

“I remember being on Shake It Up and saying, ‘I’m not going to do this. I’m going to kiss him on the cheek because I haven’t been kissed yet, so I don’t want the kiss to be on camera,'” the 25-year-old actor recalled.

The Euphoria star starred in the Disney Channel comedy Shake It Up alongside Bella Thorne from 2010 to 2013.

According to People magazine, Zendaya did not mention who she was referring to by refusing to kiss. His character Rocky Blue had a few kiss scenes throughout Shake It Up.

His character first kissed Deuce Martinez (Adam Irigoyen) on the cheek in the season 2 episode Surprise It Up. The following season, Rocky and his eventual love interest, Logan Hunter (Leo Howard), accidentally kissed on the cheek as they danced together.

Also read: Tom Holland wishes Zendaya birthday with a romantic post, he calls her ‘My MJ’. Fans are asking ‘did you just confirm it?

She also appeared in the Disney Channel original movie Frenemies and had a guest role on ANT Farm and Good Luck Charlie.