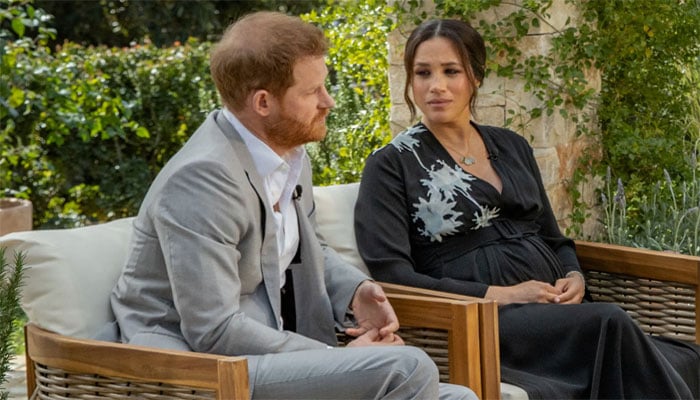 The Duke of Sussex, Prince Harry and his wife Meghan Markle have sparked rumors of more bombshells in the second interview with TV icon Oprah Winfrey.

The royal couple sparked speculation of another revealing interview when they paid a surprise visit to Oprah Winfrey.

Meghan and Harry visited the media star’s $100 million mansion in Montecito on Sunday.

According to a report from daily starthe royal couple spent an hour with their friend.

The move comes less than a month after they were reportedly snubbed by royalty during their visit to the UK to attend Queen’s platinum jubilee.

They also drew royal criticism with their first interview with the talk show host in March of last year, where they discussed the difficulties they faced during their time as royals.

the daily mail reported that the news of Meghan and Harry’s visit to Oprah could surprise Queen if there is another revealing interview.