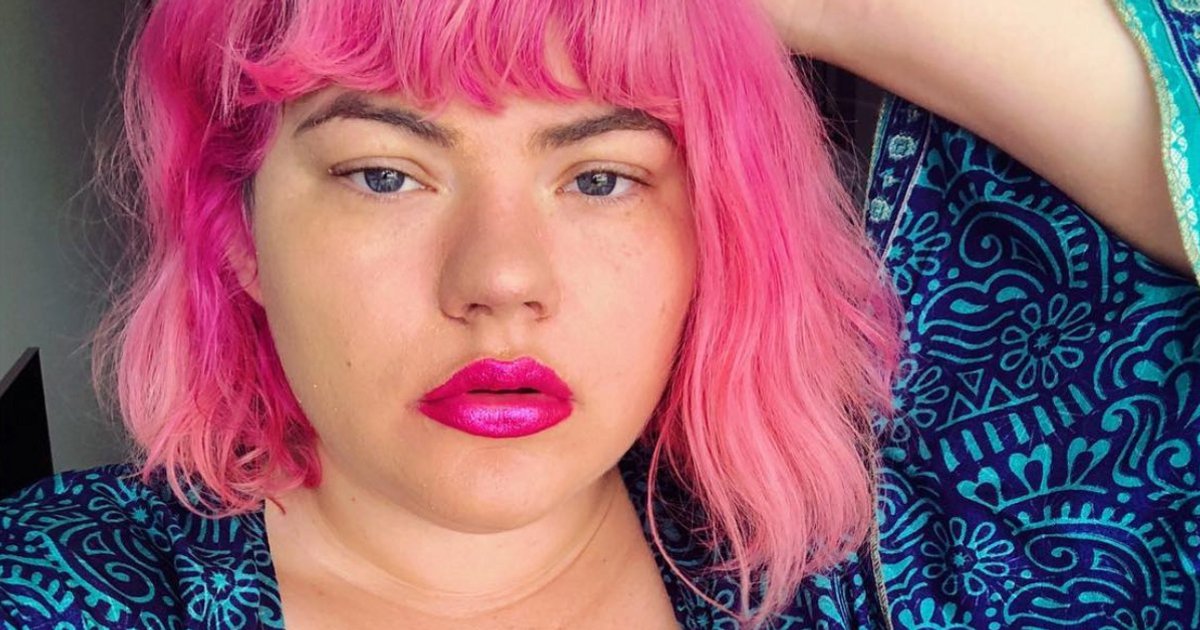 Recently, after a Pilates class, a fellow Pilates student stopped me and said, “I think it’s really brave of you to come here!” For a second, he wasn’t sure what he meant. Was there a bomb threat that I wasn’t aware of? Finally, I realized. She was implying that it was somehow brave of me to attend a Pilates class as a plus size woman.

She obviously didn’t say, “You’re fat, why are you here?” but she might as well have, and her words hung in the air. I knew it was now my job to laugh, crack a joke, or even offer some sort of explanation. But instead I let the silence hang in the air and then I left. I wanted him to feel a quarter of the discomfort I felt at the time.

While you’re here, take a look at how horoscopes work. The post continues after the video.

This isn’t the first time someone has commented on my size, and I know it won’t be the last, but what is endlessly frustrating for me is that people are more concerned about my size than I am. Before that, women’s comments on Pilates were just a good escape for me. I didn’t go to class and think about my body fat or my arms or my thighs, I just went and moved my plus size body.

It was a chance to relax and release some endorphins. I didn’t consciously realize if I was the biggest person in the class, because it seemed unimportant to me. Don’t get me wrong, it’s taken me years to get to this point, where I don’t think about my body size 24/7 in an endless cycle of self-loathing. That’s why it was so annoying that he made a conversation out of my body, it’s a conversation I’ve been trying to drown out for years.

It’s so annoying that it would be considered ‘brave’ to attend an exercise class. Why is it brave to exist as a plus size woman? What am I supposed to do? Hiding in my house? It all plays into this idea that plus size women are lazy or don’t exercise, or just don’t enjoy life. It’s so insulting on so many levels that I can eat my cake and attend an exercise class too!