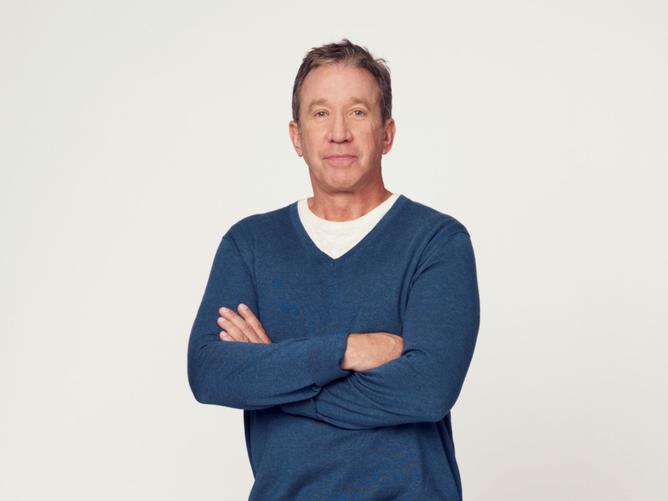 Tim Allen has criticized the Toy Story spin-off Lightyear after he was replaced by Chris Evans.

The 69-year-old actor has spoken out after the follow-up film flopped in its opening weekend, with Allen criticizing the lack of continuity in the Toy Story franchise and his exclusion from the project by a “new team”.

He told Extra: “It’s a wonderful story, it just doesn’t seem to have any connection to the toy. He is not related to Buzz.

“We talked about this many years ago… but the top brass that made the first four movies are not these.

“It’s a whole new team that really had nothing to do with the first movies.”

Allen, also famous for playing Tim “The Toolman” Taylor on the sitcom “Home Improvement” from 1991 to 1999, voiced the character of Buzz Lightyear alongside Tom Hanks, 65, who played cowboy Woody in the 1995 Pixar film ‘Toy Story’.

It grossed $373m (£306m) at the box office, with Allen reprising his voice role in several sequels and animated shorts, as well as voicing the space-obsessed toy Buzz in 2019’s ‘Toy Story 4’.

Lightyear earned just $75.87 million in North America when it was released, and was pulled from 14 countries for including a gay kissing scene that Disney refused to censor.

Legions of Toy Story fans have speculated whether Allen was replaced by 41-year-old Chris Evans in the project following Allen’s support for the Republican Party and conservatism.

He has been quoted as saying that he “liked that Donald Trump made people angry,” adding of attending Trump’s inauguration in 2017: “You get beat up if you don’t believe what everyone else believes. This is like the German of the 1930s”.

Allen also said that he originally didn’t think Lightyear would be animated and would be live-action.

ABC canceled Allen’s sitcom Last Man Standing in 2017 despite it being one of the most popular shows at the time, with speculation that it was due to his refusal to back down on his political statements.