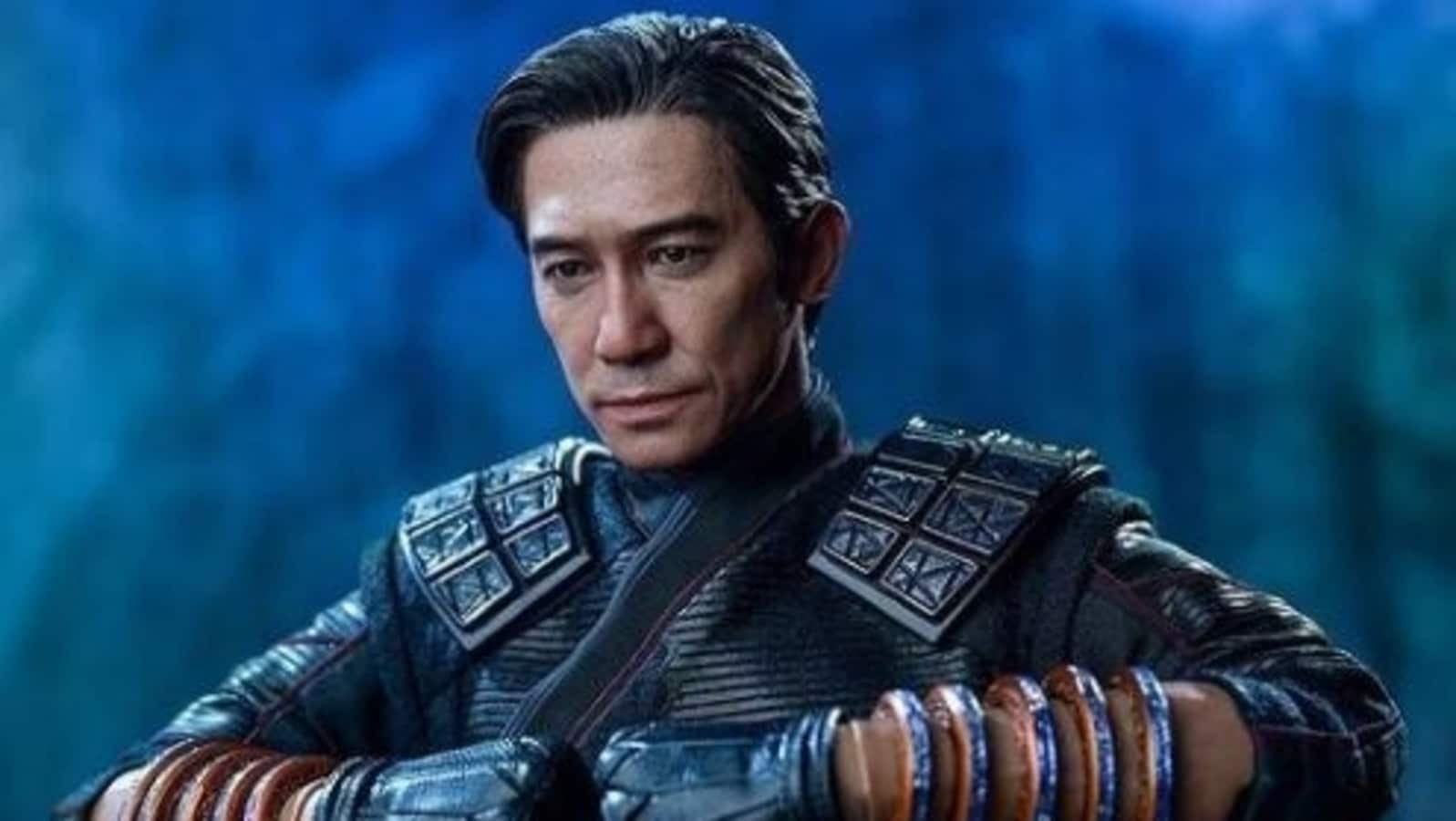 As a fan of classic Marvel characters Iron Man and Deadpool, Hong Kong star Tony Leung says starring in a superhero movie was something he always wanted to do and found the right project in Shang-Chi and the Legend of the Ten Rings. .

Tony Leung needs no introduction, as he is immensely popular for his many collaborations with filmmaker Wong Kar-Wai that gave the world such cinematic gems as Chungking Express, Happy Together, In the Mood for Love, and 2046.

The 59-year-old actor said he has seen movies from the Marvel Cinematic Universe (MCU) and always wanted to work on one of them.

Set after the events of Avengers: Endgame (2019), the film follows Shang-Chi, who is drawn to the clandestine organization of the Ten Rings and is forced to confront the past that he thought he had left behind.

It was Destin Daniel who persuaded Tony to get into the movie and the actor said he felt he could trust the director.

“I had a phone meeting with him and of course he couldn’t tell me much about the story at the time, so I only had little clues about my character and the story. But it felt great talking to him, and I thought I could trust on it, “he added.

On the set of the film in Sydney, Australia, Tony said the filmmaker made him feel very relaxed and carefree.

“He used to cheer me up a lot after a take. He said my acting was perfect, or very good. It really made me gain a lot of confidence, especially at the beginning of the shots.

“Sometimes he made some adjustments to me, but I really liked that too. He was very nice to work with,” he added.

The actor said he initially thought he would finish working on the film in a couple of weeks.

“I didn’t expect to have so much to do in the movie, until I read the script. I thought they would only need me for two or three weeks because of what Destin had told me.

“Wenwu is not a superhero. He is just a villain. That was fine for me, but I ended up spending six months in Sydney.”

Wenwu is an original character from the Marvel Cinematic Universe, as the studio decided to update the character of Shang-Chi’s father, who is stereotypically called Fu Manchu in the Marvel comics.

Tony said that he found Wenwu to be quite a tragic character even though he is powerful with the Ten Rings.

“He was alone all his life until he met his wife, and I think that was the happiest moment of his life. After losing her, he was tortured because of his own fault and living in pain. So he’s a pretty tragic character,” added.

The actor also revealed that he had no discussions with Destin about his acting as he wanted to surprise everyone.

“I think the script does a very good job on my character, very detailed, so I just needed to follow the pages. I would rather surprise or convince our director with my performance on stage rather than arguing too much beforehand. I didn’t argue much beforehand. to shoot, “he said.

Tony also said that he liked the dramatic part of the movie better.

“I always enjoy the dramatic part because the action part can be a bit exhausting. But I really enjoy working with the team. This is my first time working with an American team and I love the work environment. They are all very professional, and They are very nice “.

The actor knew that Shang-Chi marks an important chapter in the MCU and said that he received many messages from his fans in Asia before starting work on the project.

“Before coming to Sydney, a lot of friends from different Asian countries texted me and said they couldn’t wait for this movie. I think it’s because they will have something that they can relate to.”

Tony also said that he had a lot of fun working with Simu Liu and Chinese star Michelle Yeoh.

“Liu is very personable and it is a pleasure to work with this young and talented actor. He is very professional, he is full of passion and he also makes me feel full of energy on set.

“I hadn’t seen Yeoh for quite a while, so it was really good working with her. We liked to meet up after work and visit each other,” said the actor.

As for Hollywood star Awkwafina, who plays Katy in the movie, Tony said he liked her performance in Crazy Rich Asians.