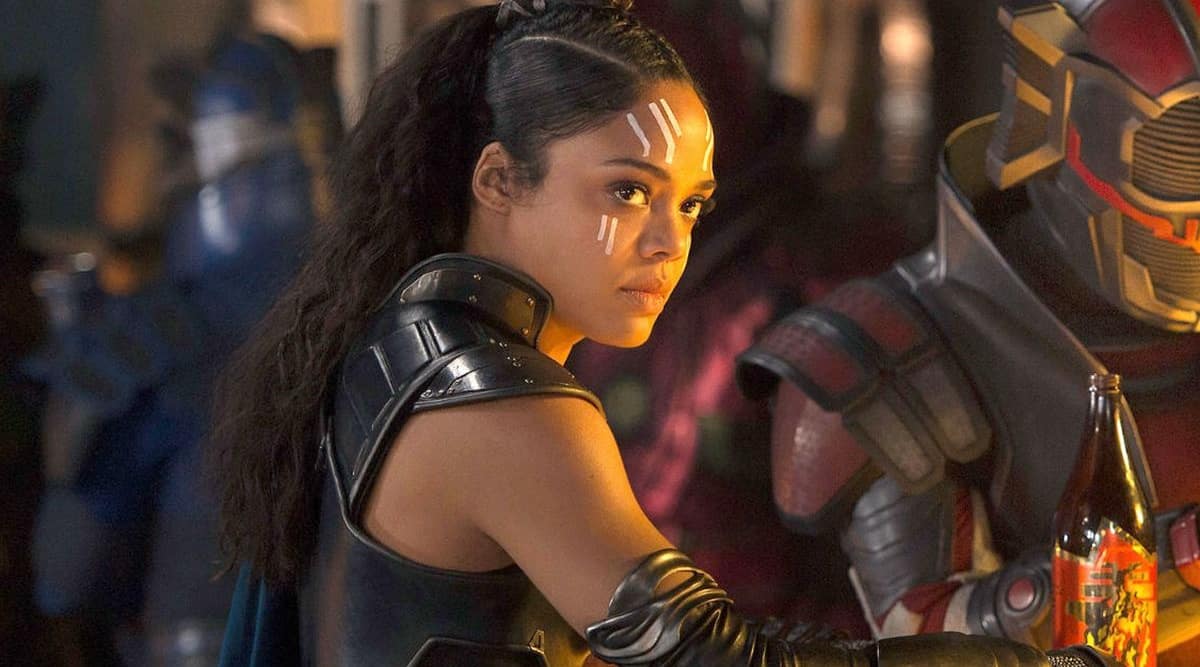 Tessa Thompson is ready to showcase her Valkyrie again at Marvel’s next big vacation, Thor: Love and Thunder. We love her passionate role in MCU so far, it looks like Valkyrie is also getting a new look. In the new photo doing the rounds, Tessa shares an upgraded look of her superhero.

In the photo, Tessa poses in a mirror selfie with a new costume. It was black and white and Tessa was hanging out with her shaved head part. It remains to be seen whether the makers will try to keep her new look in the style of Marvel comic books. Currently, Valkyrie is attracting fans with interest before the film hits later this year.

Tessa Thompson’s Valkyrie last appeared in the Avengers: Endgame, along with OG Six and all the other superheroes in the MCU who fought against Thanos’ army. The movie ends with Thor Before boarding the spaceship with the Guardians of the Galaxy, Asgard entrusted his most loyal soldier as ruler.

Thor: Love and Thunder is the fourth film in Thor’s independent franchise. It brings back Natalie Portman as Jane Foster to wear the mantle of God of Thunder and use Mzolnir. The actor says that the film takes elements from the famous Mighty Thor storyline.

Chris Hemsworth returns in his title role, which also stars Chris Pratt, Dave Batista, Sean Gunn, Pom Clementife and many other Marvel actors. Directed by Taika Vaiti, the film stars Christian Ballet Gore the God Butcher as the villain and Russell Crowe as Zeus, the king of the mythical Greek gods.