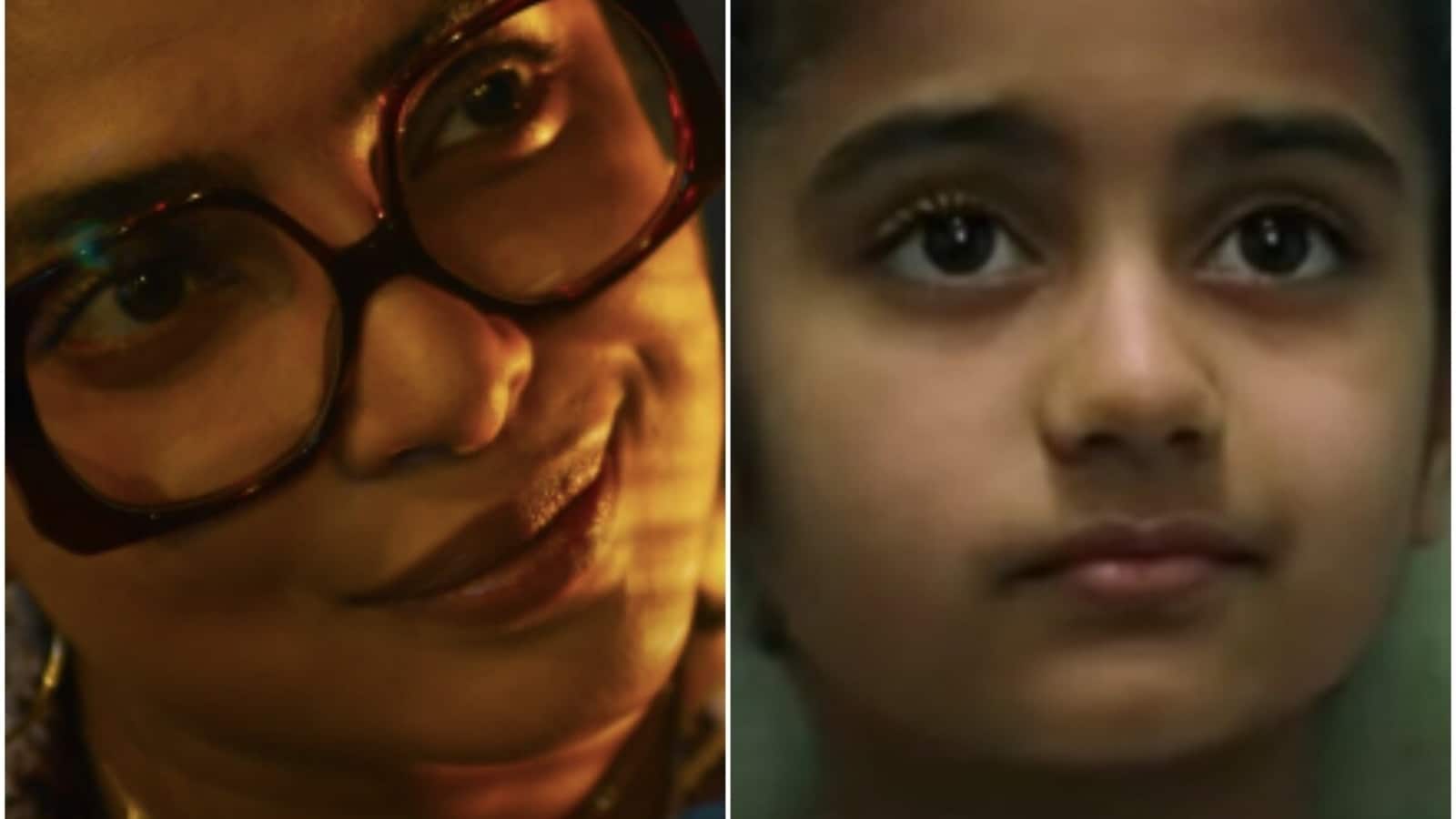 While the plot of The Matrix Resurrections is being kept under wraps, fans were speculating after the trailer’s debut on Thursday. And one of the most popular theories surrounding the movie involves none other than Priyanka Chopra.

Priyanka’s character remains a mystery, although fans are beginning to believe that she could be an adult version of Sati, the girl who had been placed under Oracle’s care in the third film in the franchise, The Matrix Revolutions.

In the trailer, Priyanka makes a brief appearance in what appears to be a cafe. She appears to be waiting for Neo from Keanu Reeves, or as identified in The Matrix Resurrections, Thomas, and is shown to be reading Alice in Wonderland. The song White Rabbit, which makes open references to the book, is predominantly played throughout the trailer.

Fans believe that the Alice in Wonderland subtext implies that Priyanka’s character could have a bigger role to play in Neo’s journey, and could even be the new Oracle, sending Neo on a new adventure. . After all, Sati was always expected to play an important role in the future of the world.

Sati was portrayed by Indian-American actor Tanveer Atwal in The Matrix Revolutions. “Sati has grown up and is ready to be the ORACLE!” one person tweeted. “PRIYANKA CHOPRA IS THE ORACLE YASSSSSSSSSS !!!” wrote another fan. Priyanka, prior to the trailer release, emphasized that she is simply a ‘little fish in a huge pond’.

The pioneering Matrix franchise has grossed more than $ 1.2 billion at the box office. While the first three films were directed by Lana and Lilly Wachowski, only Lana has directed the fourth film. Matrix Resurrections also stars Carrie-Anne Moss, Jada Pinkett Smith, Yahya Abdul-Mateen II, and others. Expires this December.