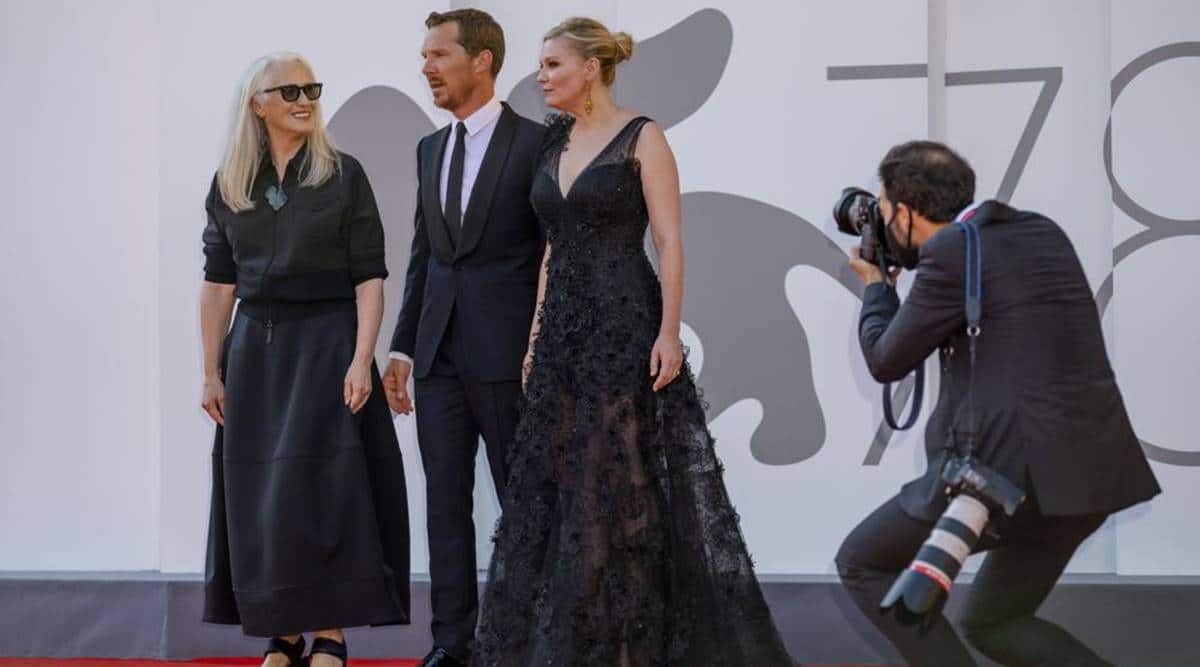 Films from 77 countries will be screened at the 2021 London Film Festival as Britain’s popular film screen welcomes mass audiences back to movie theaters after a pandemic-disturbed year.

The festival program, announced on Tuesday, has 158 features, down from 225 in its last pre-pandemic edition in 2019. The 2020 Festival is a collection of 58 film blockbusters, the most screened online.

This year, masked, full-capacity spectators will be able to attend gala screenings at the Southbank Center on the London River, with several premieres simultaneously being shown in UK movie theaters.

Nearly 37% of the features are dictated by women – not yet equal, but since four years ago and are “moving in the right direction,” says festival director Tricia Tuttle.

The festival opens on October 6 with the world premiere of The Harder The Fall — ending on October 17 with the European premiere of Joel Cohen’s The Tragedy of Macbeth, starring a Western-led cast from British director James Samuel, and Denzel Washington. And Francis McDormand as Shakespeare’s assassin Scottish Royals.

There have been 21 world premieres, including prize-winners and headline-grabbers from the Cannes and Venice Film Festivals, including Jane Campion’s Montana-set Western “The Power of the Dog” and Edgar Wright’s Swinging-60 Horror Rom “This Night in Soho. Both are on display in Venice this month.

“I don’t think there was a movie fan alive who didn’t want to see this movie after that movie was released,” Tuttle said.

Embracing film as well as television, the festival also airs the first two episodes of the third series of the media-dynasty drama legacy.

Festival organizers still do not know how the coronavirus epidemic will affect plans for red carpet premieres and parties. A quarter of British adults are fully vaccinated and have some restrictions on social life. But infections are high and are expected to increase further now that children are back in school.

Tuttle said some of the films in the lineup clearly signed with Pandemic, including Matthew Heinemann’s documentary The First Wave and 7 Days.

“We are careful not to let the epidemic go too heavy,” Tuttle said. “We chose films that we felt were most urgent not to attract or include in the program.”