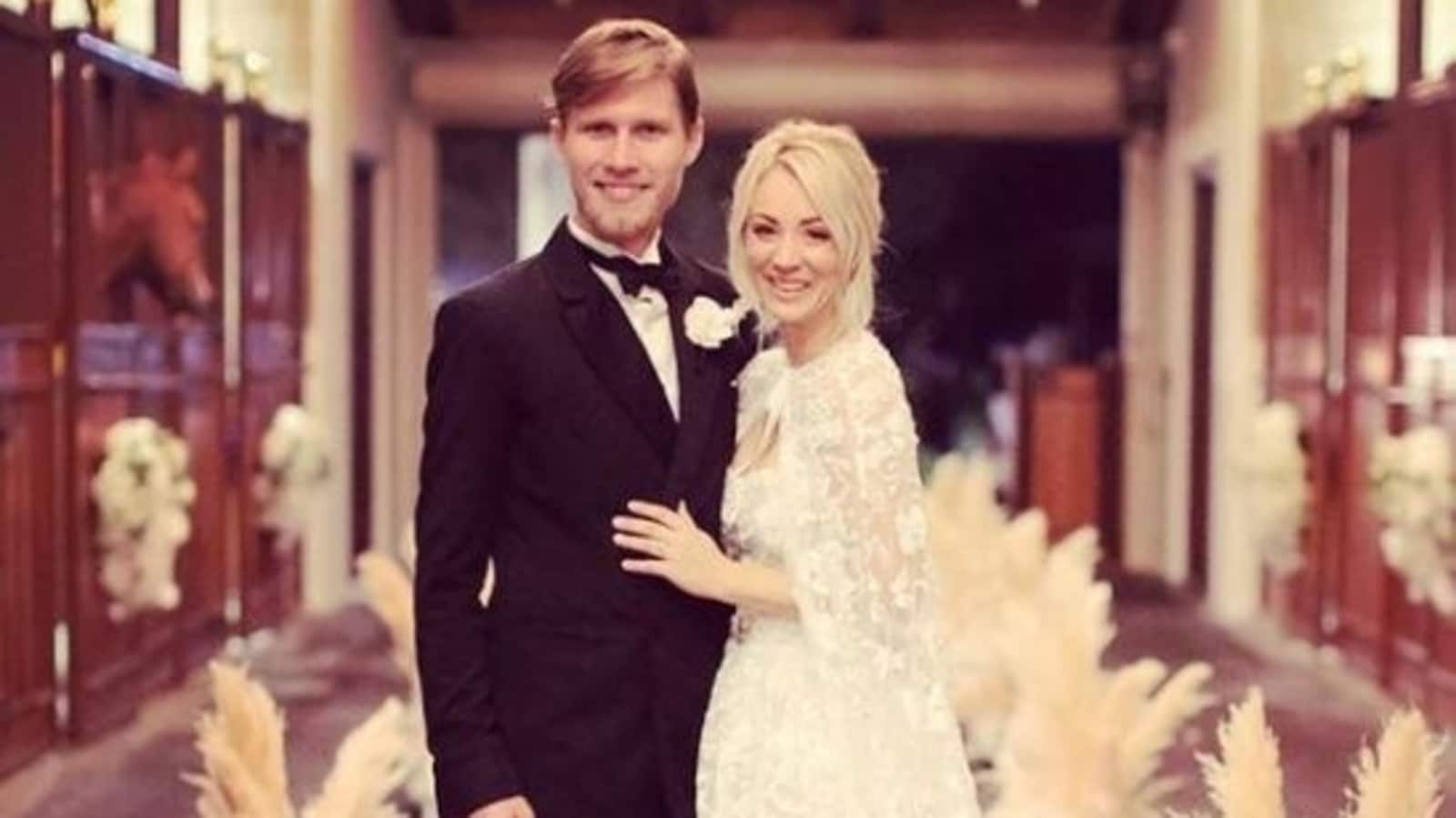 Actor Kaley Cuoco and her husband Karl Cook said that despite their “ deep love and respect for each other, ” they had decided to go their separate ways.

In a joint statement issued to People magazine on Friday, Kaley and Karl announced that they had made the decision to go their separate ways amicably.

“Despite deep love and respect for each other, we have come to realize that our current paths have led us in opposite directions.

“We have both shared much of our journey publicly, so although we would prefer to keep this aspect of our personal life private, we wanted to be together in our truth,” they said in the statement.

Kaley, 35, and Karl, 30, further said that “there is no anger or animosity” between them.

“We have made this decision together through an immense amount of respect and consideration for one another and we ask that you do the same with the understanding that we will not share any additional details or comment further,” they added.

Also read: Kaley Cuoco from The Big Bang Theory and others burst into tears after reading the final table of the episode. Look at the emotional photos

Kaley, known for starring in shows like The Big Bang Theory and Flight Attendant, began dating Karl, a professional equestrian, in 2016 and became engaged the following year.