Warner Bros. Pictures has released a new trailer for their upcoming film, The Batman, Starring Robert Pattinson as the Copped Crusader. The new teaser emphasizes the relationship between Bruce Wayne and Catwoman (Joe Kravitz). Each trailer raises expectations among fans and director Matt Reeves appeared to be combining different versions of Batman and Gotham to keep it completely refreshing.

In the comment sections, fans praised the cinematography and the fight sequence, with some saying it was likely to be on the same level as Christopher Nolan’s Dark Knight trilogy. One fan wrote, “New look of Loving Cat Woman!” Another added, “This movie is a mix of all the Batman we’ve seen so far, it’s perfect!” Others praised Riddler and one wrote, “I’m very happy to bring the other villains in the Batman series back to the big screen. We need to take a break from watching the Joker! “

The trailer begins with a Batmobile shot and a woman talking to Bruce, who says he’s constantly unavailable. As the trailer progresses, the audience will see Batman chasing the Penguin (Colin Ferrell) and then we get The Riddler (Paul Dano) who wants to be close with Batman. The promo also promises a team-up between ‘The Bat and the Cat’, not sure if Batman can trust the Catwoman.

Batman has Alfred Pennyworth as Andy Serkis, James Gordon as Jeffrey Wright and Carmine Falcon as John Tarturo. The film is set to release in theaters on March 4, 2022. 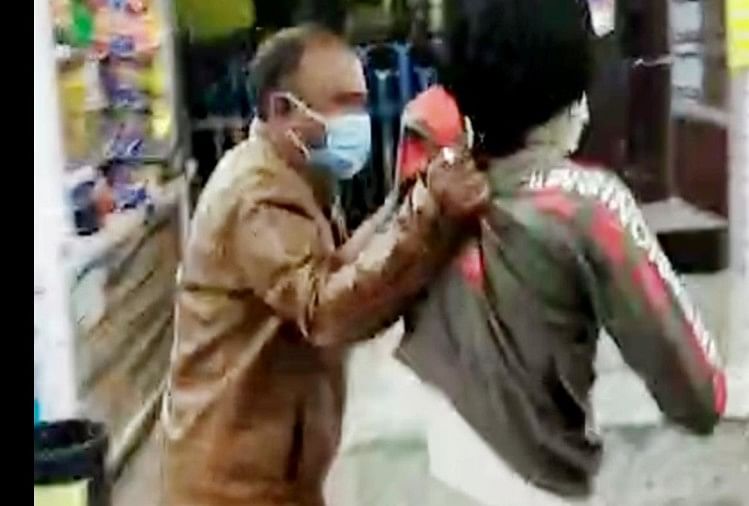 Pyar Ka Panchnama in Ujjain: A Jain woman was on her way to Ajmer with a Muslim man when the two got married and the Bajrang Dal kidnapped the young man. 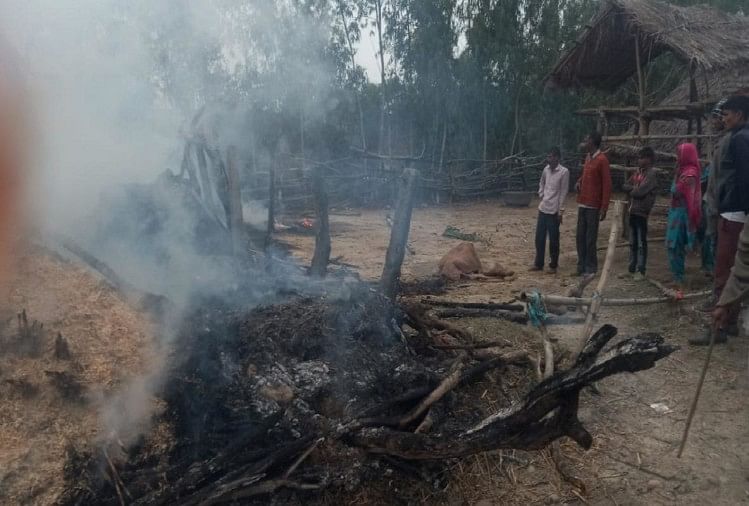 Two major fires in Saharanpur: one elderly man was burnt alive, another had eight leg burns and three were in critical condition.