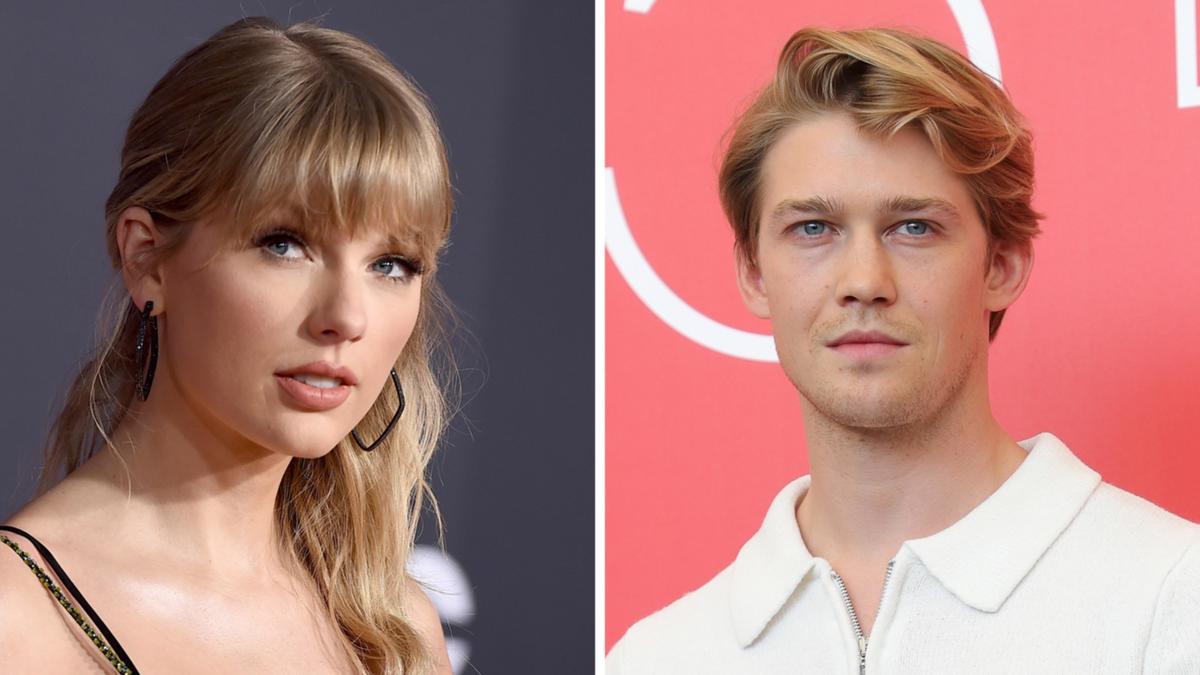 Although she may be known as the girl who sings about her exes, one of Taylor Swift’s biggest hits is about a love story and it looks like our Juliet is about to get her happily ever after.

The Sun UK reports that Swift herself and her boyfriend of five years, Joe Alwyn, are engaged.

Insiders claim the notoriously private couple have been engaged for months and have only told their closest friends.

“They are all also sworn to secrecy.”

The source alleged that the Grammy Award-winning star only wears her “beautiful ring” in private.

“Again, only a handful of people know the details of the wedding and Taylor hasn’t even told her team about the engagement,” the source continued.

“They want their love to stay away from the cameras as much as possible. This is just for them. And if and when they exchange vows, there definitely won’t be any Vogue, Rolling Stone or Hello! magazines there. It will be simple and elegant, like them.”

It has also been claimed that the couple will marry in the next 18 months.

Rumors have been circulating for some time that the lovebirds were engaged.

Swift and Alwyn were first linked in 2017, after Swift hosted a “secret” listening session for her album, Reputation, where she reportedly told fans that the Gorgeous single is about Alwyn.

During the singer’s Netflix documentary, she revealed why the couple chose to keep their relationship a secret.

“We decided together that we wanted our relationship to be private,” he said. “

Although (Swift’s public image in 2016) was really horrible, I was happy. But I wasn’t happy the way I was trained to be happy. It was happiness without anyone else’s contribution. We were just… happy.

The pair have made several appearances together, including sitting together at award shows, however they have yet to make an official red carpet appearance.