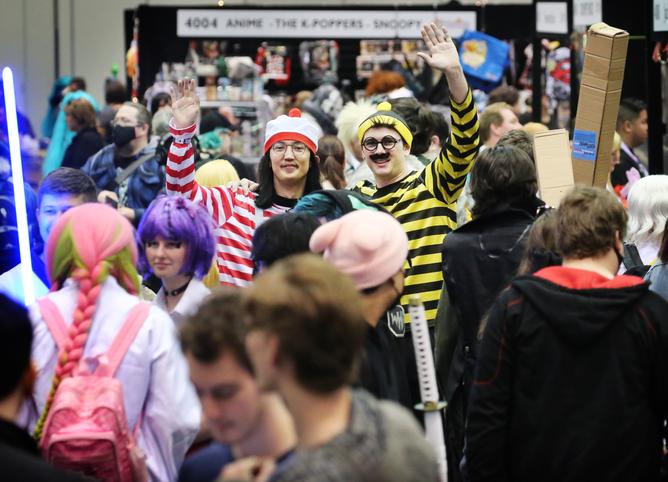 Pop culture fans flooded the Perth Convention Center over the weekend for this year’s Supanova event.

The two-day celebration is a must for fans of comics, science fiction, fantasy, anime, gaming, nostalgia, and toys.

James and Oliver Phelps, whom Harry Potter fans will remember as the Weasley twins, were two of the biggest names at the convention.

As PerthNow revealed last week, the duo are no strangers to Perth or our beautiful state with Oliver proposing to his partner at Esperance.

“During the lockdown I got really interested in looking at the sky so I’d love to go to one of the dark sky areas over there… all the stars are different on this side of the world than they are in the UK.” James said.

“So (I want) to see all the different constellations that way and I’ve heard that WA has some of the best places in the world to see them.”

But anyone who attends Supanova will tell you that it’s as much about the cosplay as it is about her guest stars.

Check out the photos below.