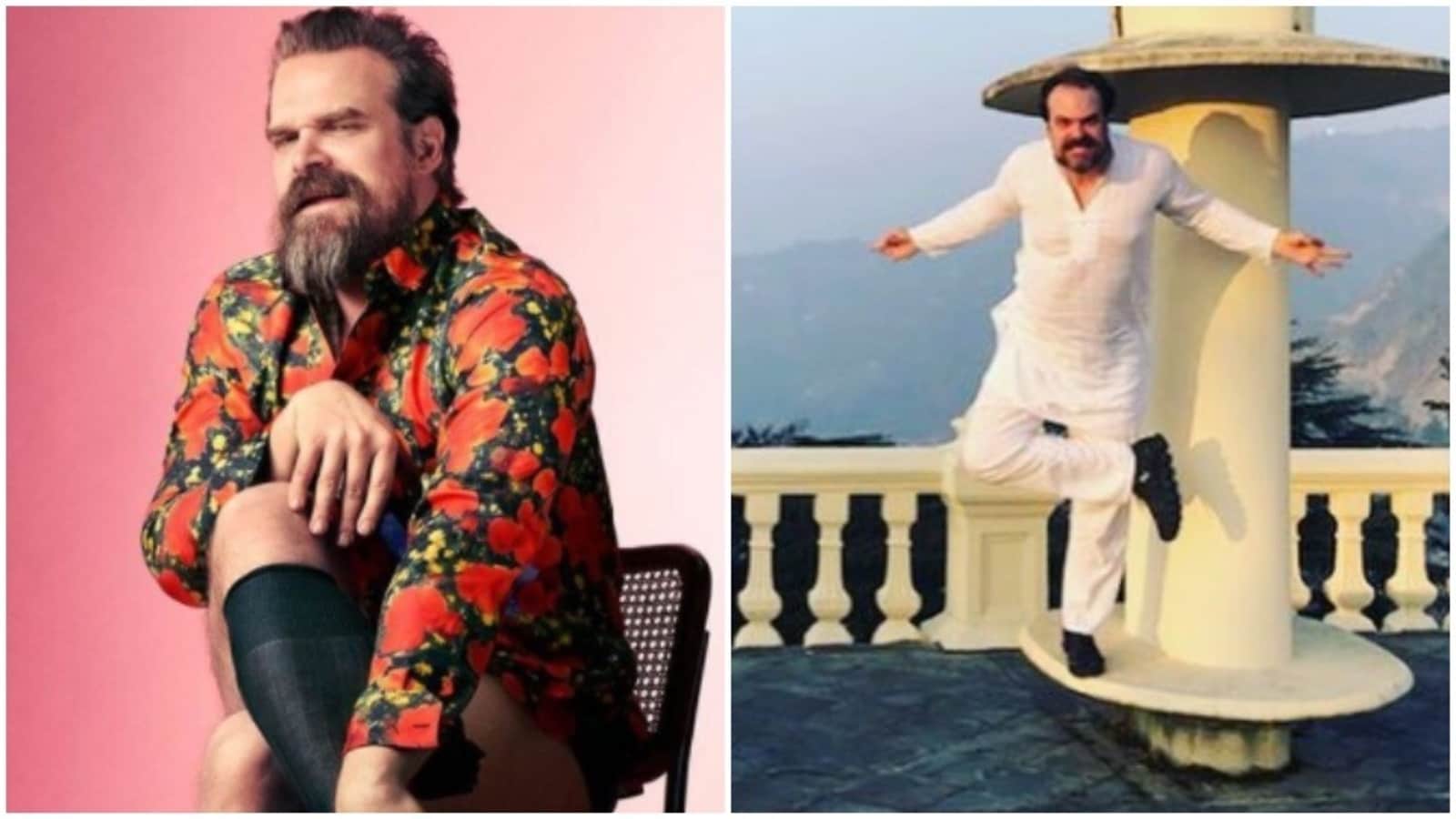 David Harbor, known for playing Chief Jim Hopper on Stranger Things and the Red Guardian AKA Alexei Shostakov on Black Widow, spoke enthusiastically about India, saying it was “like being on Mars.” In a recent interview, David described India as a place with a unique character and something that he “had never experienced” before.

David had visited India in late 2018 and early 2019. After his visit, he shared several photos from his trip on Instagram and wrote a long note. He wrote “truly the best vacation I have ever had” and called India a “special place”.

In an interview with Pinkvilla, David Harbor said: “I mean, all of India was the highlight for me. I had never been to a country like that. It felt like … so often, we travel the western world and it feel, there are different principles of a country, but it really felt like … like being on Mars. The people there are so beautiful. The hearts are so open, the way … they call it the land of light, India, Right? And I discovered that he had a unique character. I had never experienced anything like this. “

“I loved India and it was in the north, on the river [Ganga], and just seeing that river flow was so awesome. I mean, to see the green waters of the north, flowing, and there were huge statues of, I think it was Vishnu. It is just a magical and magical land. I can’t wait to go back. I love, I love India, I love India, “he added.

David will appear in the fourth season of the popular Netflix series Stranger Things in 2022. Created by Matt and Ross Duffer, Stranger Things takes place in the 1980s and takes a look at the fictional town of Hawkins, Indiana, where a secret laboratory The government accidentally opens a door to another dimension, known as the Upside Down.

Last year, Netflix confirmed that David’s Jim Hopper will return for season four after the character apparently died towards the end of season three, which premiered in July 2019.