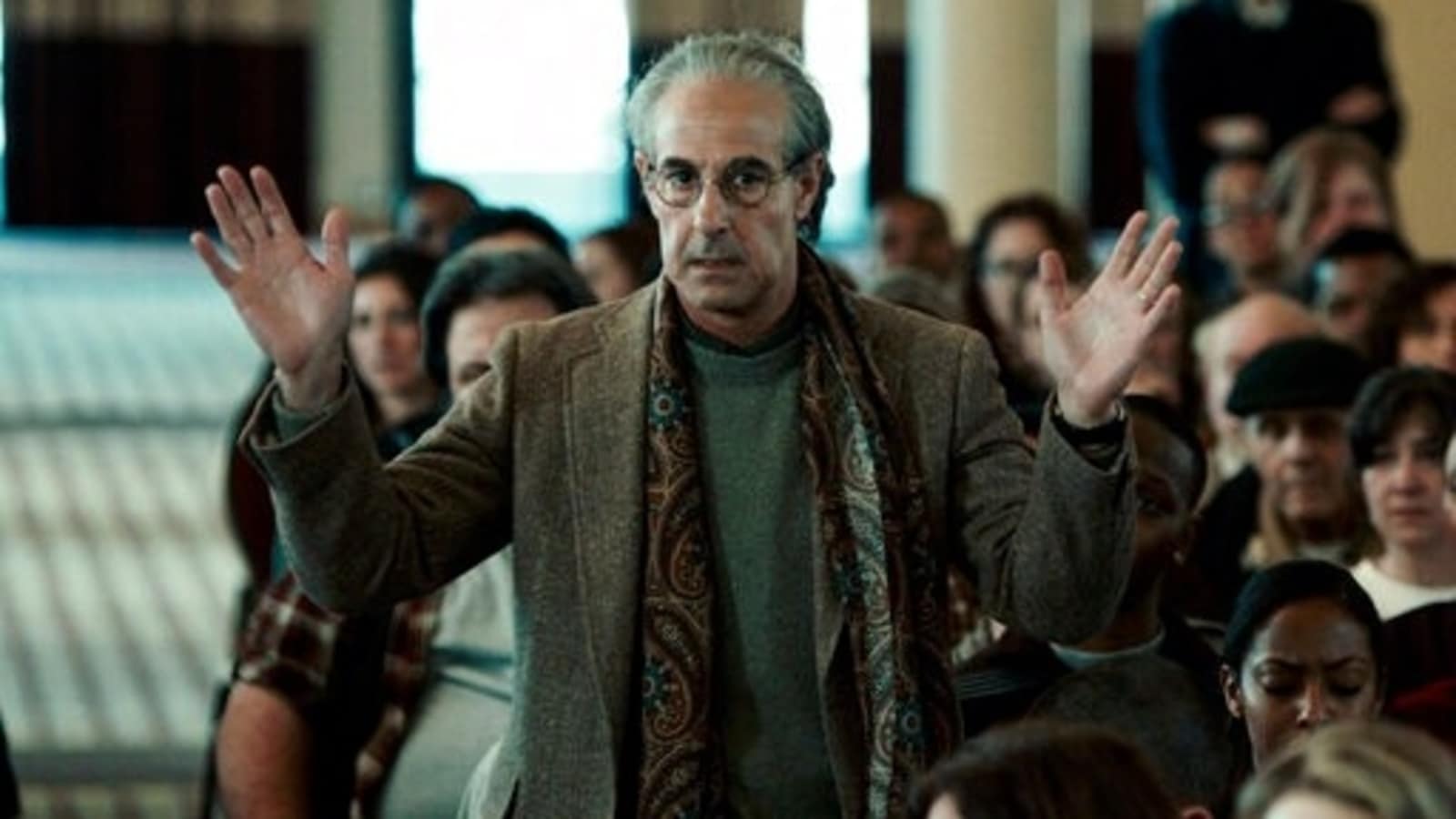 In a new interview, Stanley Tucci mentioned that doctors discovered a large tumor at the base of his tongue and how chemotherapy stunted growth.

Actor Stanley Tucci has revealed that he was diagnosed with cancer three years ago.

In an interview with Vera magazine, Stanley Tucci reported that doctors discovered a large tumor at the base of his tongue and how chemotherapy thwarted growth, Deadline reports.

“It was too big to operate, so they had to give high doses of radiation and chemotherapy. I promised I would never do that, because my first wife died of cancer, and watching her go through those treatments for years was horrible,” he said.

According to Stanley, his cancer is unlikely to return.

“(Cancer) scares you more and less scary at the same time. I feel much older than before I got sick. But you still want to get ahead and get things done,” he added.

Stanley is best known for his performances in The Hunger Games and Supernova.