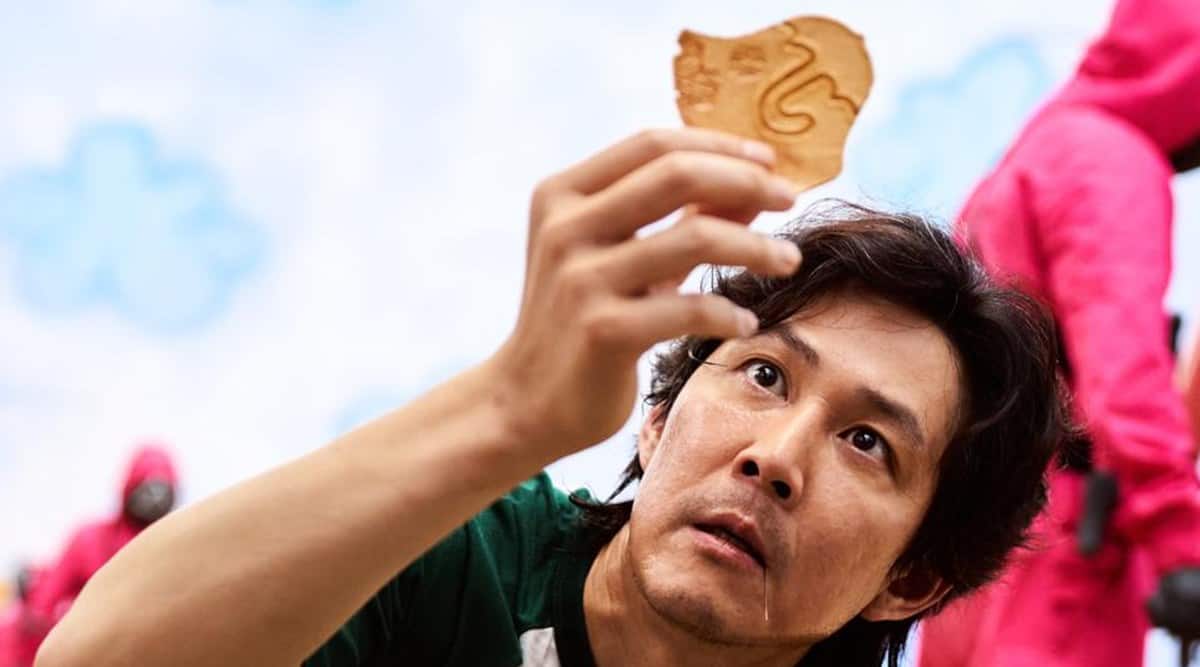 On January 5, Lee Jung Jae’s management company, Artist Company, released a statement saying, “He is very grateful to be nominated for Best Actor at the Golden Globes, but he has decided not to attend the ceremony. He noted that Netflix was not involved in the Golden Globes, which were widely reported worldwide. He also made this decision taking into account other factors such as the COVID-19 situation and detention requirements.

As a precursor to the Golden Globes Academy Awards, It came under fire For allegations of corruption and lack of diversity among members of the HFPA (Hollywood Foreign Press Association). As a result, Hollywood called for a boycott of the awards ceremony, and studios such as Netflix, Warner Media and Amazon announced that they would not attend the ceremony until HFPA’s new versions take effect. NBC, which had aired for the show for a number of years, also withdrew its commitment to airing the show.

Lee Jung Jae wanted to attend the Critics’ Choice Awards, but had to cancel his US schedule due to the COVID-19 situation.