Spider-Man: No Way Home, Released for the third time by Tom Holland as a web crawler, will hit the Indian box office in 2021 for Rs. Outstanding performance with a gross of over Rs 200 crore. So far, the film, directed by Joan Watts, has grossed Rs 202.34 crore in the country.

Worldwide, as well, the film is a juggernaut, easily wiping out competition. It recently crossed the $ 1 billion mark, becoming the first film to do so after 2019’s Star Wars: The Rise of Skywalker. Its worldwide collection is now even larger than Black Panther. And before the theatrical journey of this film is over, it will reach the list of top 10 films of all time at the box office worldwide.

The Tom Holland-starrer was enthusiastically marketed by Sony Pictures and matched with what the film had to offer — the Avengers: an action-packed nostalgia trip that competed with the endgame.

Directed by Joan Watts and written by Chris McKenna and Eric Somers, the film explores the concept of multiverse and refers to the fall of Spider-Man’s real identity revealed to the world by JK Simmons’ J Jonah Jameson. To make everyone forget that he is Spidy, Peter Parker requests Dr. Strange to perform a secret ritual, but his repeated interference opens Multiverse.

Positive reviews will no doubt help the film. Indian Express film critic Shalini Langer writes, “With great power comes great responsibility, the motto of Peter Parker aka Spider-Man. But great power also has great consequences and if you expect Tom Holland to rise to that realization in this third installment in the Spider-Man franchise, you will be disappointed. Yes, you are listening and talking about No Way Home. Yes, it gives three power bangs for your buck. Yes, it’s been a lot of fun to be immersed once again in your favorite Spider-Man movies of recent times. Yes, Peter of Holland is as fond and interesting as ever. 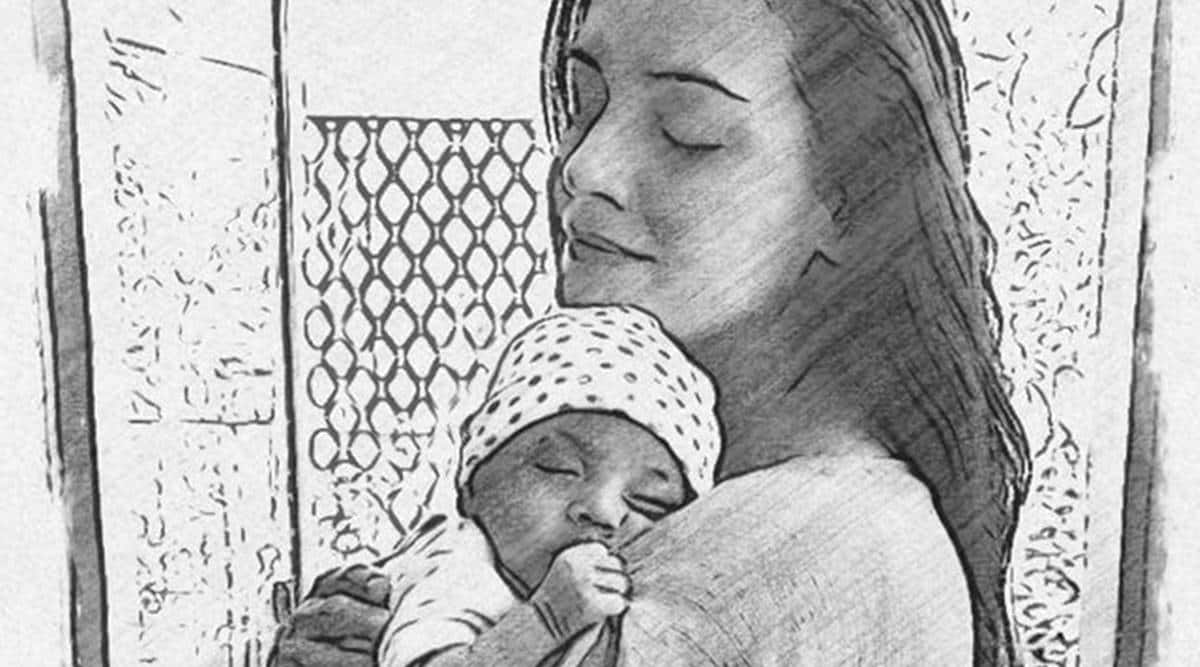 Dia Mirza’s son Avon shared a playtime video: ‘Catch the falling star and put it in your pocket’ 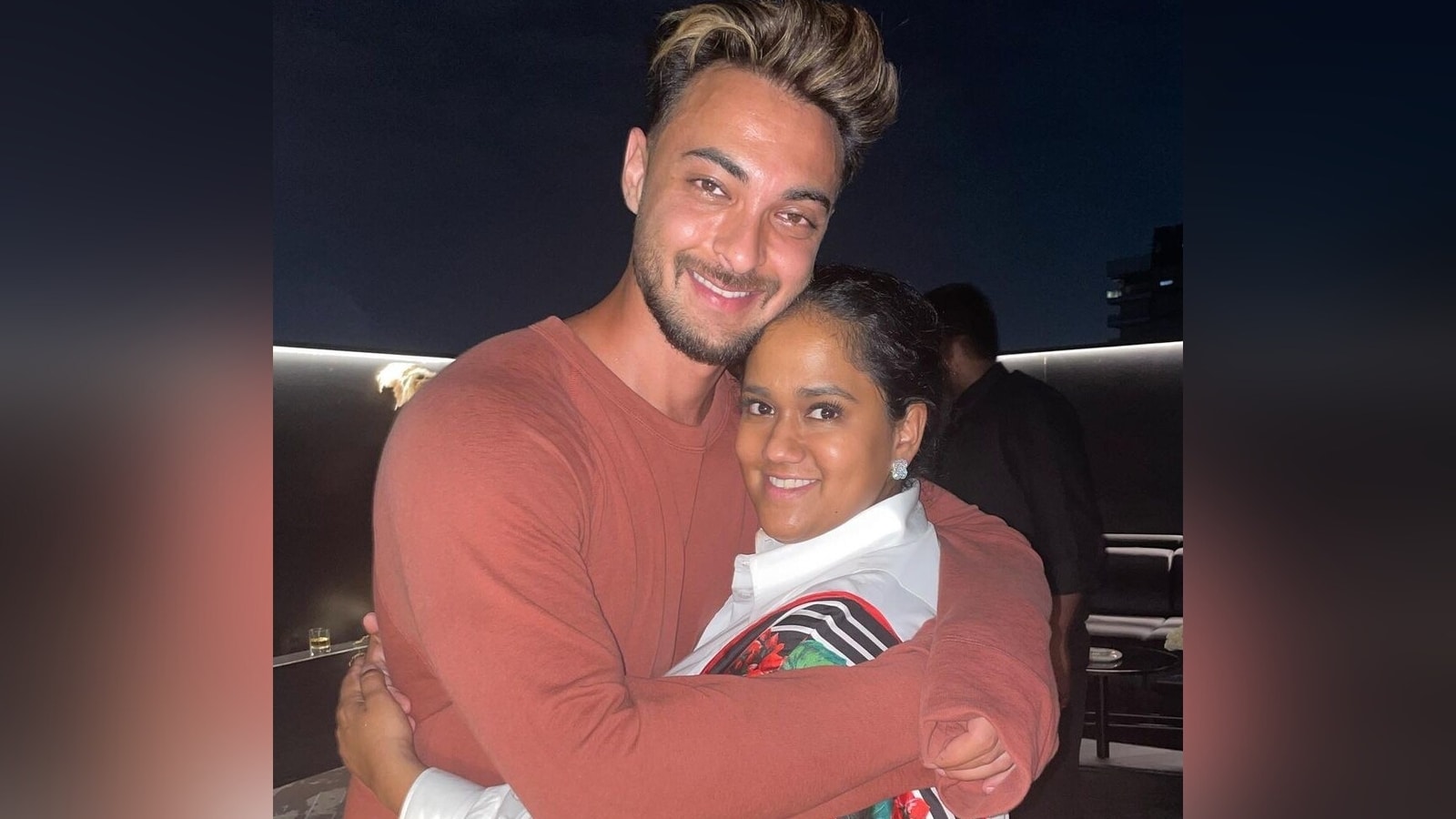 Aayush Sharma warns Arpita Khan not to joke with her music: ‘You do not have the courage …’