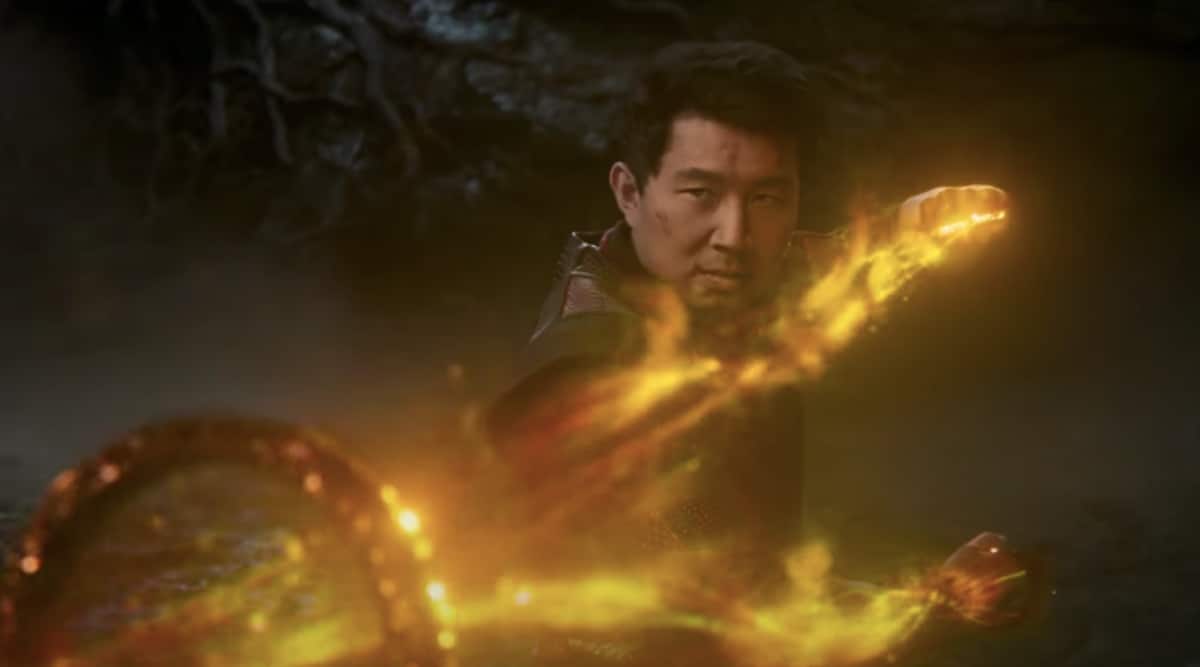 Marvel’s upcoming Shang-Chi and The Legend of the Ten Rings got a new 30-second TV spot where our Ringt hero heard the story of Ten Rings and how it became a ‘legendary power’ for his family. Like every Marvel hero, Shang-chi, played by Simu Liu, is reluctant to adapt to it, but apparently life is planning something different for him.

The promo opens when Shang-chi’s father tells him that the deadly Ten Rings company is calling him, and he responds, “I’m not what I thought he was.” In the rest of the promo, Shang-chi is busy fighting and comes face to face with the dragon. At the end, he said to Katie, “If I die, it’s your fault.” The action in the promo is very smooth and the CGI is impressive.

Shang-chi Marvel was the first Asian superhero to lead a film. Acclaimed as a master of kung fu, he was raised by his father to be a master of martial arts. Tony Leung played the role of Mandarin and Shang-chi’s father, the head of the Ten Rings company.

Simu Liu told The Hollywood Reporter about the film: “There is not a single moment that explains why I’m so excited about the film. There are so many moments, and so many characters that you have rooted and fallen in love with. It’s not really a celebration of Marvel and superheroes but a celebration of Asian mythology. This is something we have never seen before in a superhero movie. ”

Shang-chilo, directed by Destin Daniel Cretton, also stars Michelle Yo, Fala Chen and Florian Munte. Actor Benedict Wang is said to be repeating the role of the magician in the new film. It will be released before Marvel Eternals, which will see a new team of superheroes that will change the MCU forever. Shang-chi is set to release in theaters on September 3.