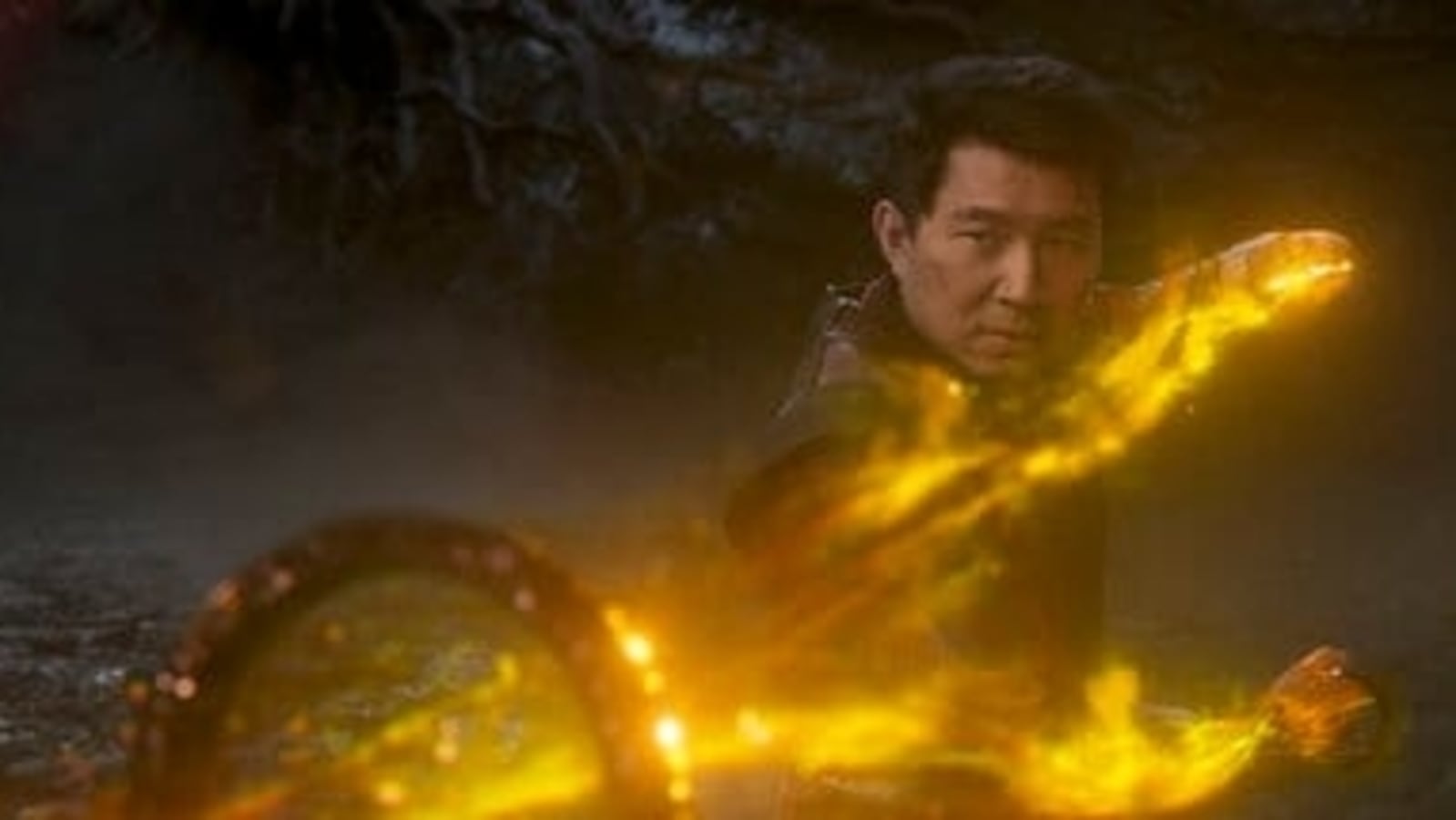 Shang-Chi and the legend of the ten rings witnessed a surge in box office takings on Saturday. The Hollywood movie became the first Marvel movie to be released in theaters in India after the Covid-19 pandemic.

Business analyst Taran Adarsh ​​revealed on Twitter that the film collected ₹3.33 cr. on his day 2. He noted that while the markets in the south performed well, the Hindi circuits need to catch up.

The increase in box office taking is a positive sign for the Indian film industry. Cinemas have been closed since the pandemic began in India. Although some cinemas opened late last year and early this year, with movies like Tenet, Roohi and Mumbai Saga finding screens, the doors closed again after the severe second wave hit the country.

Today, circuits like Delhi-NCR and the southern markets have allowed cinemas to open with restrictions. However, Maharashtra has not yet declared the reopening of cinemas.

Shang-Chi and the Legend of the Ten Rings became the second major film to be released in theaters in India. Bollywood’s BellBottom, starring Akshay Kumar, was the first major movie to hit theaters last month.

After Shang-Chi, Marvel Studios has several projects in the pipeline, as part of Phase 4 of the Marvel Cinematic Universe. These include Eternals, Spider-Man: No Way Home, Doctor Strange in the Multiverse of Madness, Thor: Love and Thunder, Black Panther: Wakanda Forever, The Marvels, Ant-Man and the Wasp: Quantumania, and Guardians of the Galaxy Vol 3. .