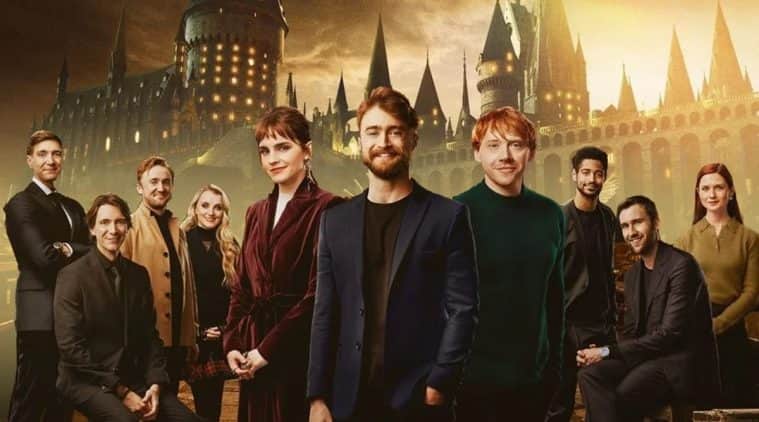 Harry Potter 20th Anniversary: ​​Back to Hogwarts Amazon Prime in India is ready to air on video. As the title suggests, the Reunion episode celebrates the 20th anniversary of the first film in the Harry Potter film franchise.

Although the main franchise ended with Harry Potter and the Deathly Hallows: Part 2 in 2011, fans are still passionate about Wizarding World. This happened despite the moderate popularity that Fantastic Beasts spin-offs received.

The series follows the adventures of Harry Potter, The Boy Who Lived. When Harry was a baby his parents were killed by the dark magician Voldemort. It is believed that the only person who can defeat Voldemort is a child. At the age of 11, he joined the Hogwarts School of Witchcraft and Wizardry, where many books and films were set. As he grows older, Harry and his friends face evil forces together and conquer the Dark Lord.

Stay tuned for all the live updates about the Harry Potter Reunion: